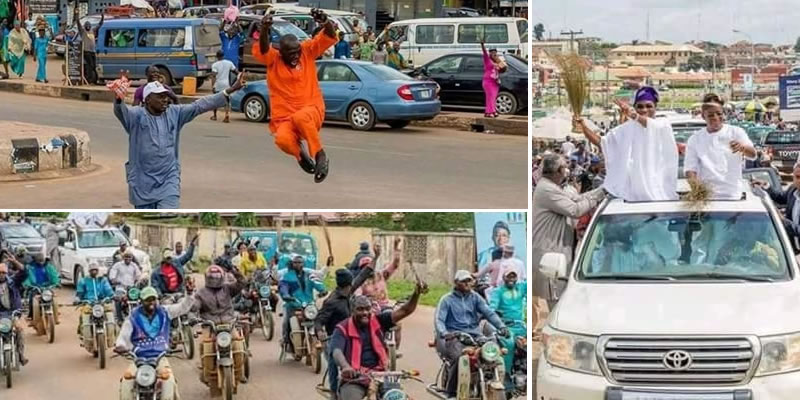 Aregbesola, governor-elect Oyetola, celebrate on the streets of Osun State after election

Osun state governor, Ogbeni Rauf Aregbesola, and the the newly elected governor, Isiaq Gboyega Oyetola, took the the streets of Osogbo to appreciate the people following the outcome of yesterday’s rerun election which favored the All Progressives Congress (APC) candidate.

Some residents were seen on the streets hailing the APC members for the victory they had after the election. This happened today immediately after observing Juma’at Prayer at Osogbo Central Mosque.

The Independent National Electoral Commission (INEC) declared the candidate of the All Progressives Congress, Gboyega Oyetola, the winner of the Osun governorship election. 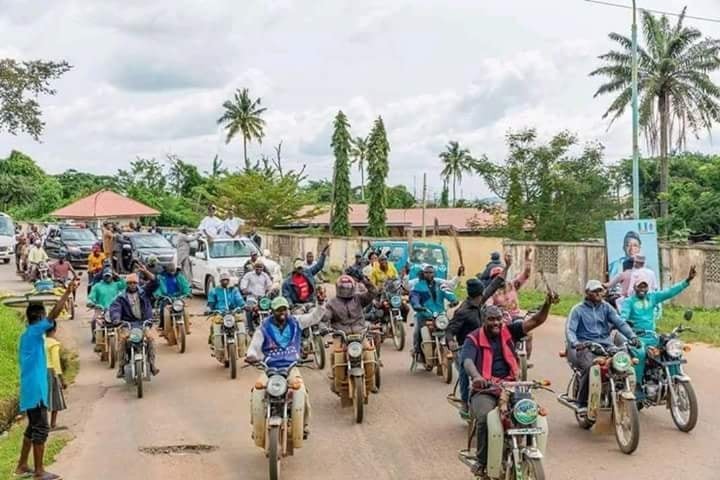 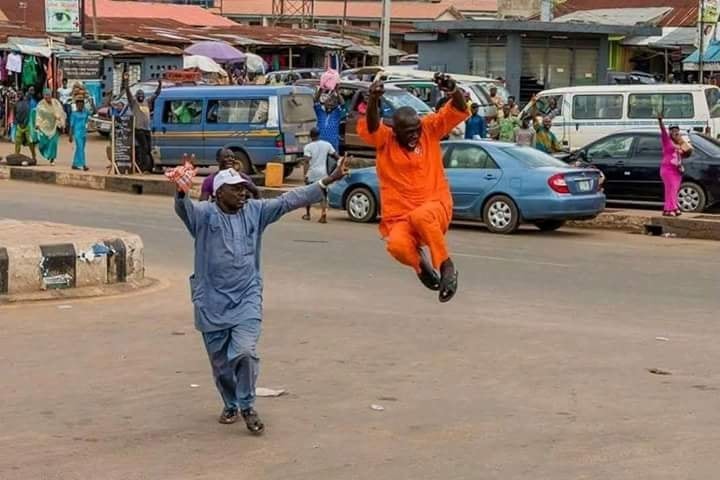 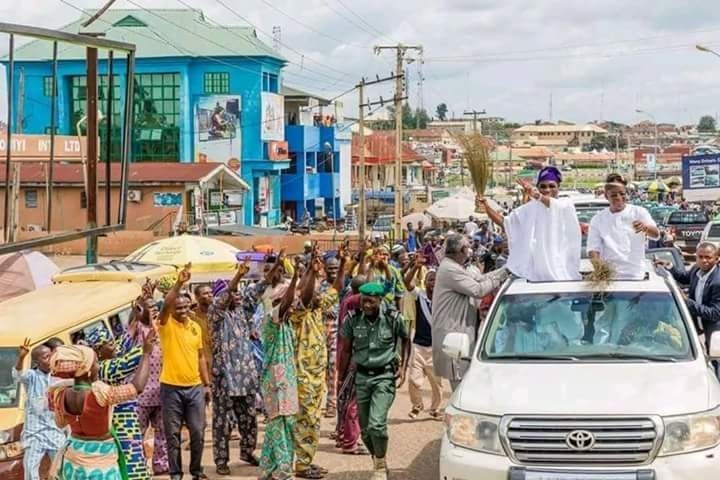