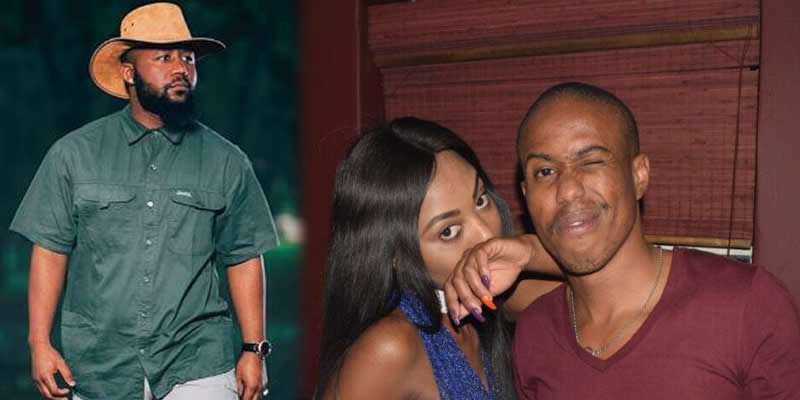 Social media has been fascinated with the story between DJ Techzi and his girlfriend, Naledi who apparently blew him off so that she could sneak out to a pool party hosted by none other than Cassper Nyovest.

The story came to light after a heartbroken DJ Techzi saw pictures of his girlfriend at the party on social media, however, she had told him that she would be going to bed which is why it came as such a big surprise to him.

DJ Techzi has spoken out the most since the news went viral but now it’s time for Naledi to share her version of events.

READ : Dead man wakes up few moments before being buried in Delta

She Said Goodnight To Me At 17:00 ? Yesterday Telling Me “Babe I’m Sick Not Feeling Well” Kanti okwa bose Kudu Kudu @CassperNyovest s PoolParty ????? I Only Find Out Now…. Women Are Trash ?? pic.twitter.com/iwoiVJkbzE

Naledi did an interview with YFM where she made the shocking revelation that DJ Techzi is not actually her boyfriend but they had hooked up a couple of times in the past.

She went on to say that she had planned on calling it a night when one of her gal pals called her up and invited her out, not one to miss out on a good time, Naledi agreed.