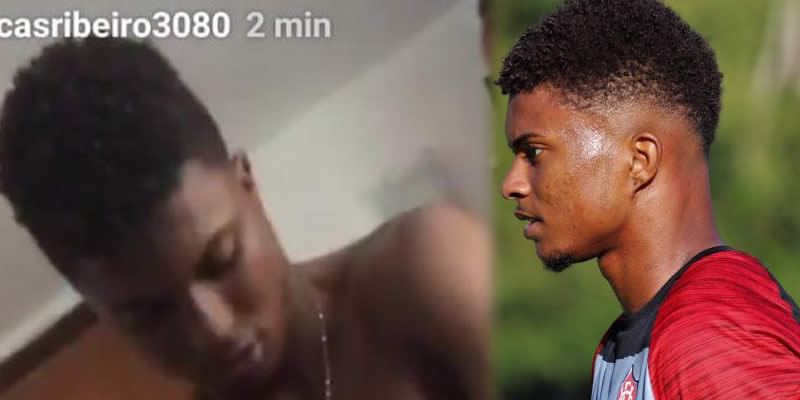 He came under fire after the X-rated images of him were shared on his Instagram Stories and he immediately took down the post.

Ribeiro was already in disciplinary trouble after being suspended following a red card in Vitoria’s 1-0 win over Vasco da Gama on September 9.

Following the backlash his explicit video generated, he published an apology on Instagram, headlining his post: “Official Notice.”

and it was translated 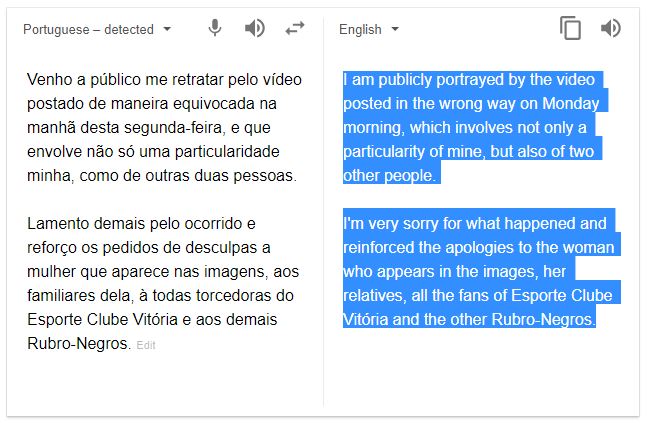