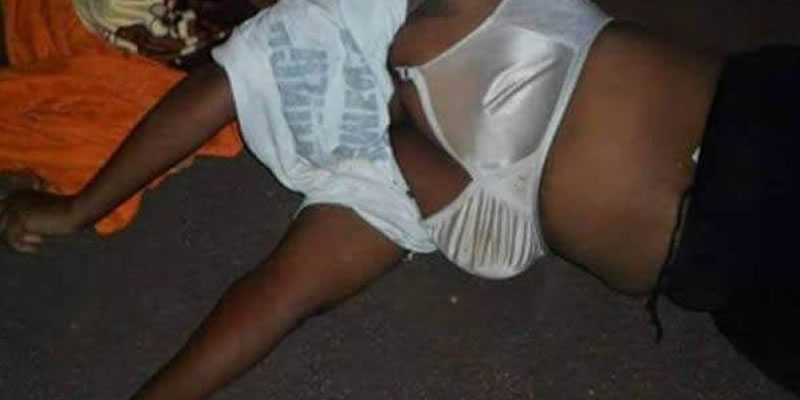 Aside the pastor, all the worshipers were women and were naked. According to sources, the arrest took place on Tuesday at a private owned apartment in Rukiga, northern Uganda. The apartment was said to have belonged to the pastor, Adah Kahababo, who led the full gospel ministration.

The police were tipped off by the husbands of these women who were angry that for almost a week their wives have been praying with Kahabab. The District Commissioner, Emmy Ngabirano was surprised and wanted to know why those women have to be naked before they could pray with ‘Adah Kahababo’.

“We respect the freedom of worship but people must follow the existing laws of operating a church and one of the requirements is to have it registered. The arrested people were holding an illegal assembly in someone’s house, which they claimed to be their church where they have been praying while naked.

As the security team, we shall not allow such unlawful activities as they may lead to a cult like that of Joseph Kibwetere where hundreds of people were burnt to death in a church in Kanungu District in March 2000”.