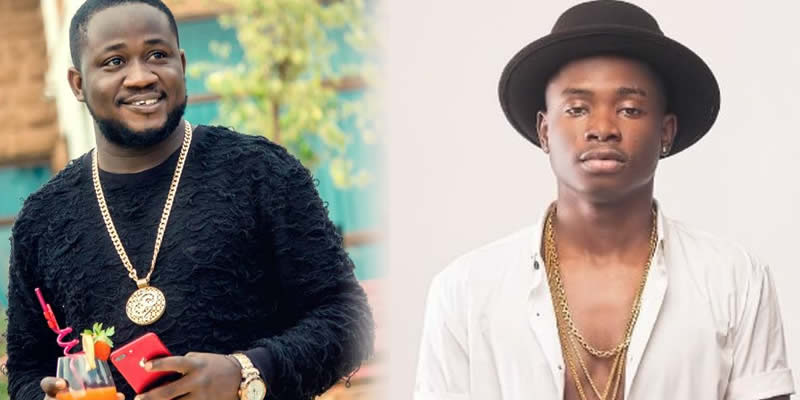 Popular music promoter, Kogbagidi has taken to his social media to shade the heck out of Lil Kesh.

Posting on his Instagram, the famous music promoter made a mockery of Lil Kesh’s career, saying,

Many people have reacted strongly to the unkind comment, while some somewhat agreed that the rapper faded off the spotlight after the end of his record deal with Olamide’s YBNL.

This comes few hours after Olamide confirmed that he has signed new rap sensation, Picazo, to his famous record label.