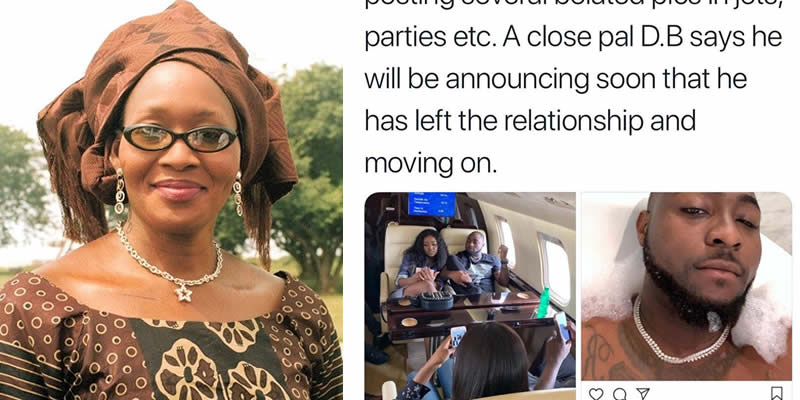 Davido and Kemi Olunloyo are at each other’s throat, after the latter claimed he’s still trying to recover after Chioma left him for impregnating another lady.

Kemi started the drama when she took to twitter to share that Davido is trying to recover from the Chioma heartbreak, thus standing a report where she previously revealed that his girlfriend left him over an alleged affair. 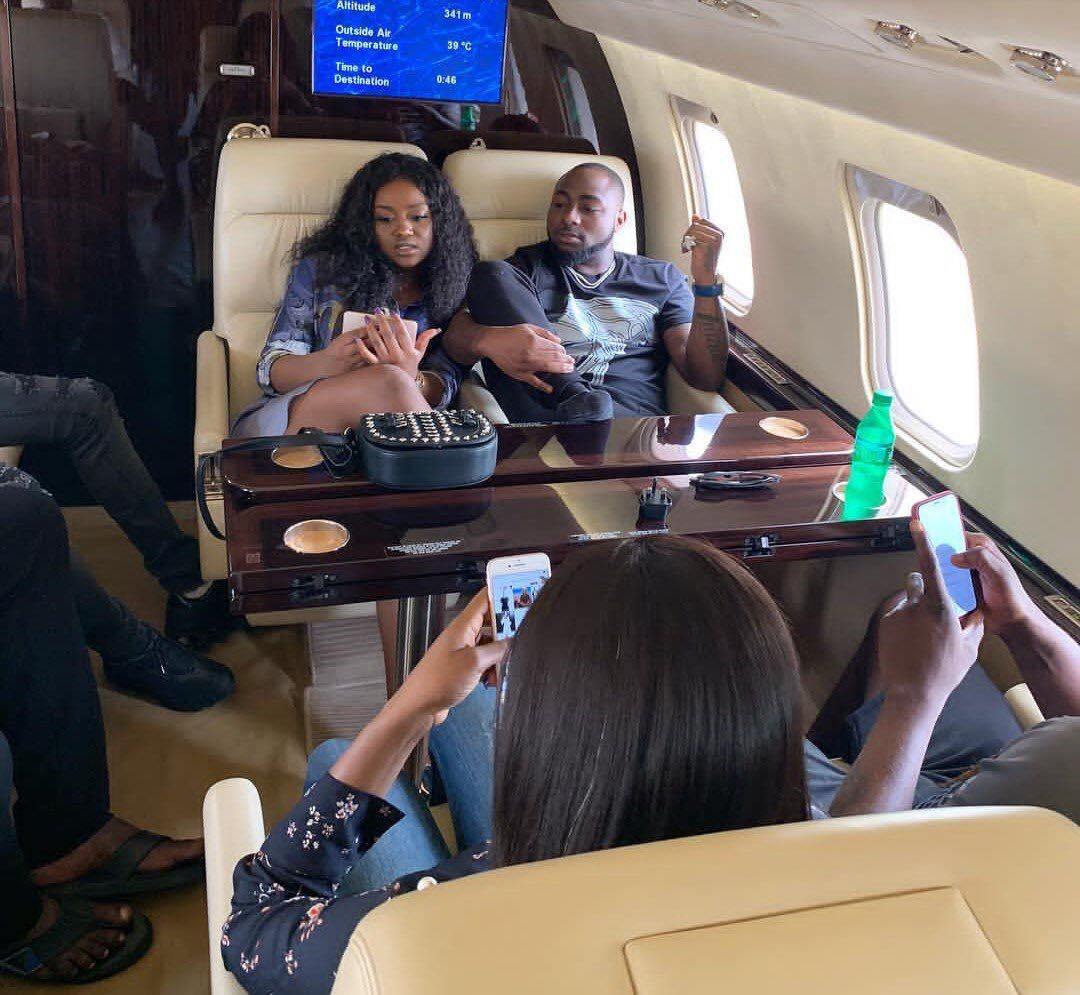 “#hnngossip Close pals tell me Davido is trying hard to relax from the Chioma heartbreak by taking jacuzzi baths for relaxation and posting several belated pics in jets, parties etc. A close pal D.B says he will be announcing soon that he has left the relationship and moving on.”

READ: Davido reacts to news of his break up with Chioma amidst pregnancy drama

I can tell it’s been a while .. ur quite rusty down there ! Needs oiling

and stop giving your fans Linda Ikeji treatment. See what @thecableng unleashed? They have more money for Investigative Journalism. I’m a one man show. So tell me Adeleke who’s the pregnant side chick? Zip ur pants & get better assurance!” 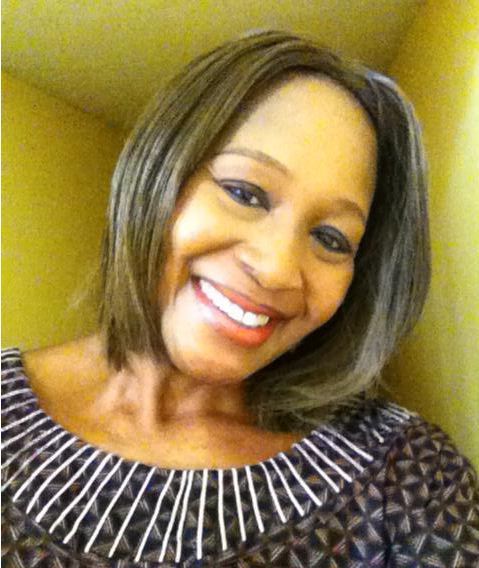 I’m in tears as Davido says I need a dick! I’m calling Deji now to report him. Deji Adeleke is a childhood classmate back in the days aka Davido’s father. Omo rada rada being rude to me! His Illiterate fans don’t understand Journalism #hnnmusic #hnnmumu”

READ: See Why These Celebrities Will Forever Be Grateful To Davido

Then she released an audio, saying she was going to report Davido to his father.

Hear her in the audio below:

#HNNGossip Boo hoo!??? I’m in tears as Davido says I need a dick! I’m calling Deji now to report him. Deji Adeleke is a childhood classmate back in the days aka Davido’s father. Omo rada rada being rude to me! His Illiterate fans don’t understand Journalism #hnnmusic #hnnmumu pic.twitter.com/aNJDhL7g8S

See the exchange in the screenshots below: 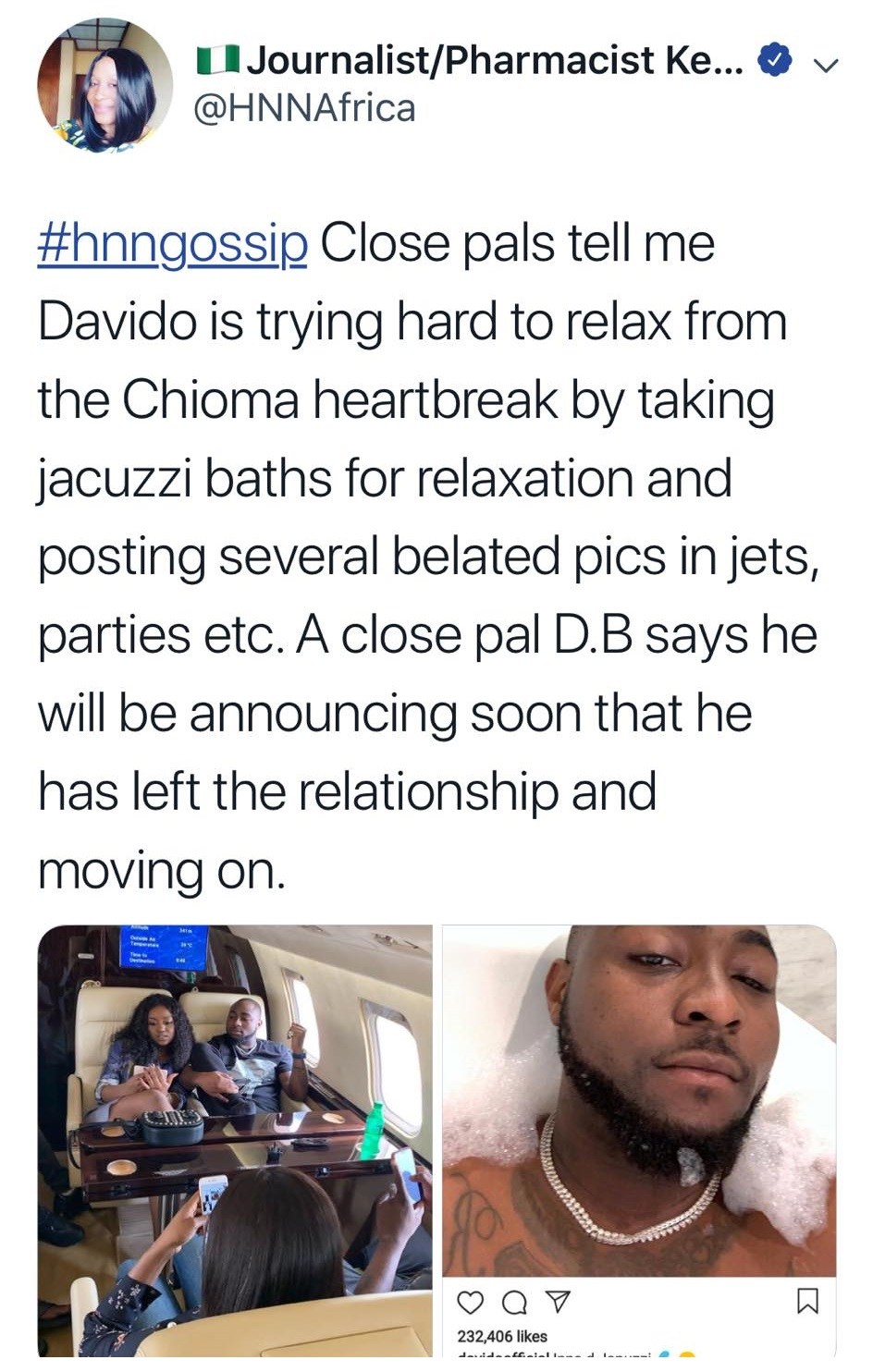 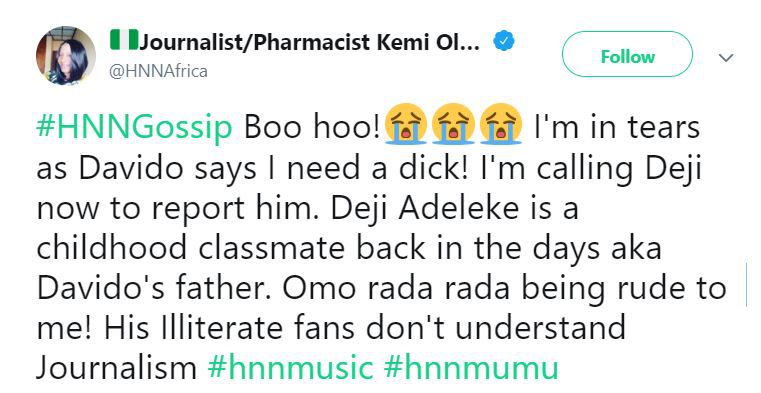 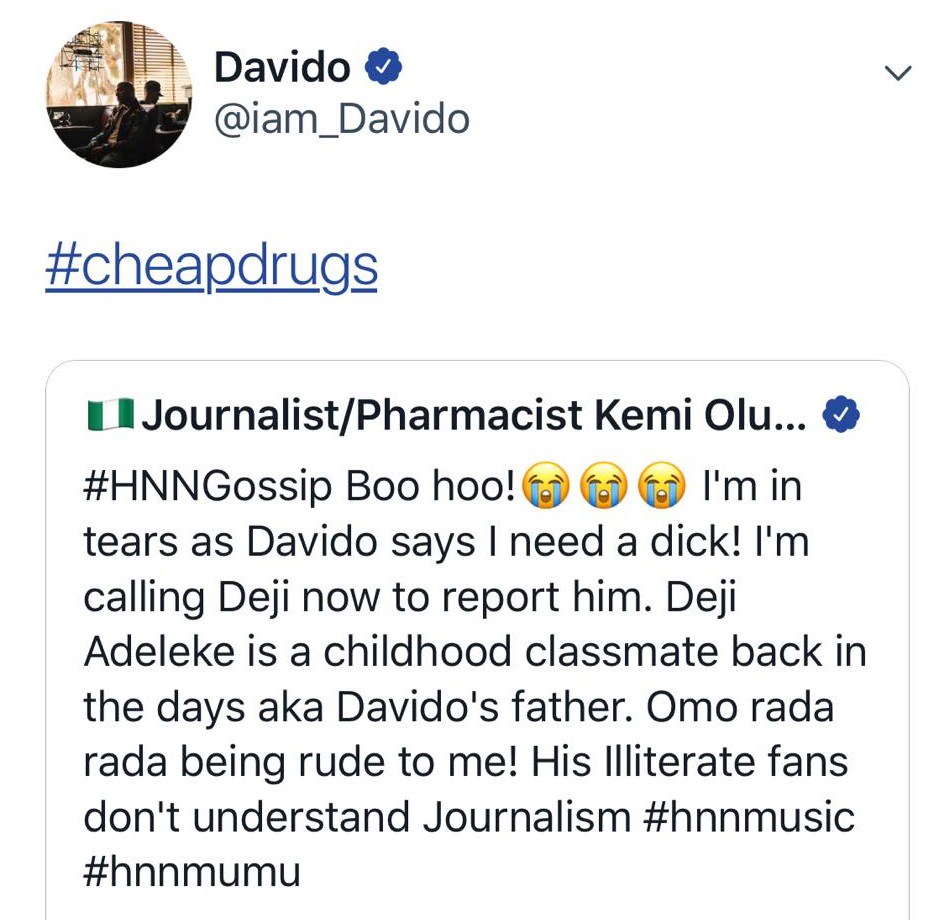 You may also like; Davido Set To Venture Into Motorsports Business (Photo)