TOP 10 CELEBRITIES DAVIDO HAS HELPED AND WHY THEY WILL NEVER FORGET HIM. The African’s Super Ster and DMW Boss King Davido is one of the most consistent and hard-working artists Nigeria has been blessed with despite the wealth background the artist was discovered from.

25 years old and Multi-award winner, Davido has successfully promoted his brand in Nigeria and the whole world at large in a very short time of his discovery in the music business.

Davido has set down a legacy he will be forever remembered for, his personal achievement can’t be overstated and also has been able to put many Nigerian music stars on the world map.

Most of those he put on the map has gone on to be megastars of their own and some of them are even his rivals today.

Let’s take a look at the top 10 Celebrities Davido brought to the limelight with his 8years of relevance. We go from 10-1 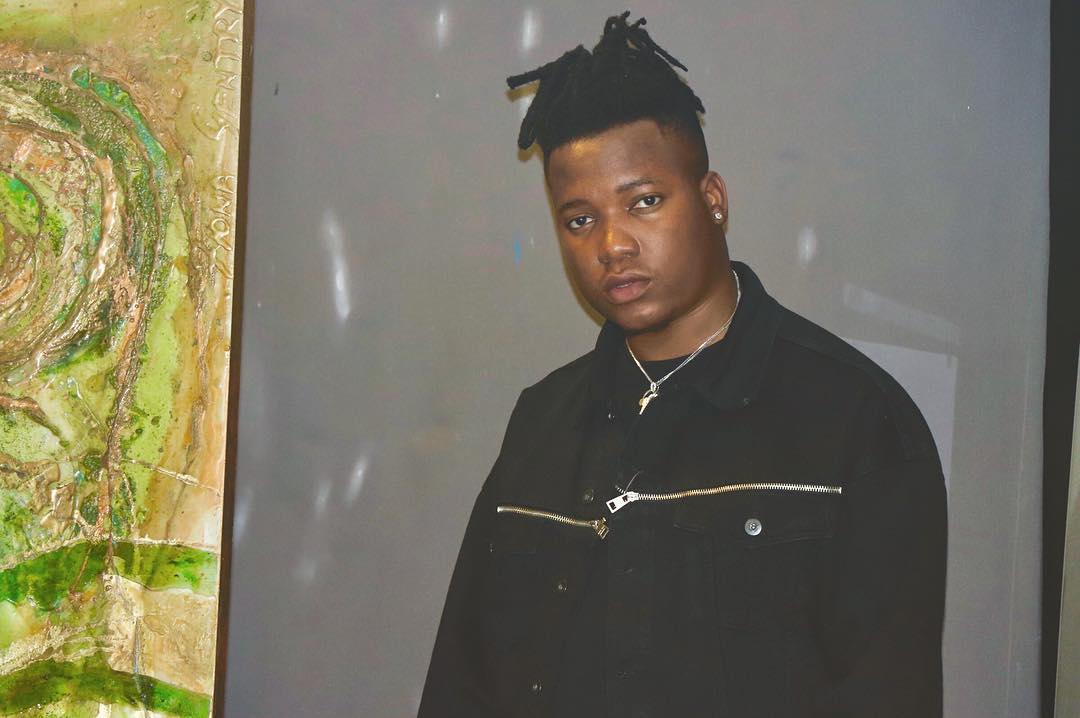 Kiddominant is a Nigeria recording producer and disc jockey best known for producing hit tracks for several artists like Orezi, Wizkid but Davido’s track “Fall” that was massively accepted by fans both home and abroad has placed him on the world map and he was also crowned the Best Producer in the just concluded Headies Awards which I doubt he has ever won before.