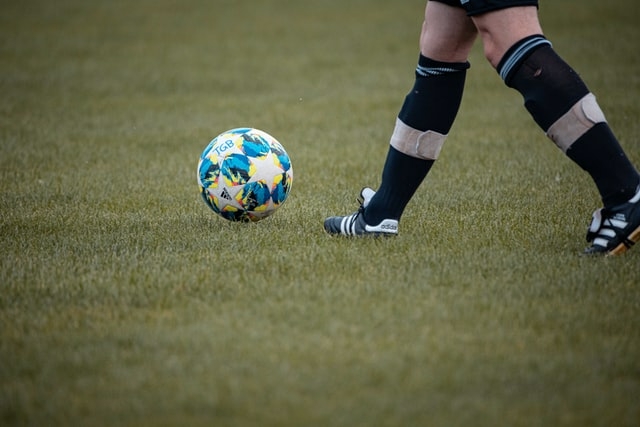 If you’re a fan of a European club, or enjoy following the leagues, you will know that the biggest sides are struggling this season. SBA have looked at the situation in the biggest leagues to help you pick a winner and make your one bet count.

Will champions retain their titles?

Liverpool are famous for their incredible comebacks – we all remember their win against Barcelona in 2019! However, on this occasion it seems unlikely that they will win the Premier League. Their 68-game unbeaten run at Anfield is over and Manchester City are the favourites to lift the trophy.

Could we be witnessing the end of Barcelona and Real Madrid’s dominance in Spain? Last season saw Los Blancos win La Liga for this first time in three years; this time around, Atletico are top of the table. Lionel Messi and his old friend Luis Suarez are fighting for the Pichichi trophy – who do you think will win?

Meanwhile, this might finally be the year that Juventus’ run as the Serie A champions comes to a close. The Old Lady of Turin have lifted the title in nine consecutive seasons but Milan and Inter finally look equipped to return to the summit of Italian football. At 36, Cristiano Ronaldo is still finding the back of the net but Romelu Lukaku or Zlatan Ibrahimovic could also finish as top scorer.

Who will win the Champions League and Europa League?

Bayern Munich will probably retain the Bundesliga title, but can they win the Champions League again too? They have been drawn against Lazio in the round of 16 and, considering how easily they navigated the group stage, Hansi Flick’s side will be confident of reaching the quarter finals. The 2019/20 runners-up, PSG, face Barcelona in an exciting tie that will see Neymar reunited with his old club. Elsewhere, Liverpool and Chelsea face stern tests against RB Leipzig and Atletico respectively.

Will an English side win the Europa League? Jose Mourinho, who has won the tournament with both Manchester United and Porto, could become a champion again at Tottenham. The Red Devils are also back in the tournament and will expect to reach the latter stages, while Arsenal are hoping that glory here will take them back to the Champions League.

Make your one bet count with SBA!

You know the story. If you’re going to place a bet, it’s important to make your one bet count!

Register with SBA for access to pre-match and live odds on fixtures from the world’s biggest sports leagues. Get up to 250% as a bonus on your selections, and earn weekly free bets with the Cash Back Club! You can also play the free football prediction game Premier 6 for the chance to win 100,000,000 UGX!

Make your one bet count and join the SBA community!