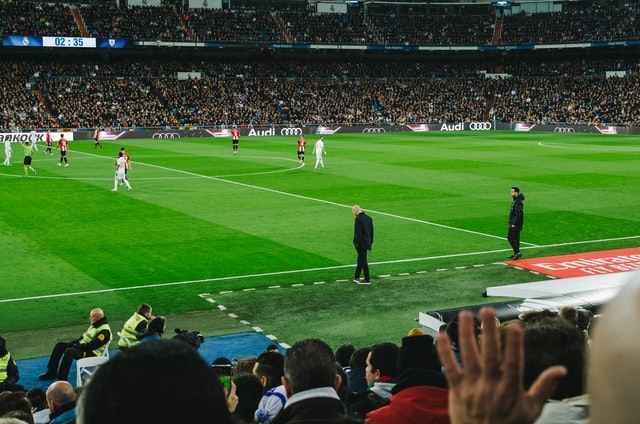 We are inside the second half of the 2020/21 season in Europe’s biggest leagues, and so far the reigning champions are struggling to keep hold of their silverware. Premier Bet (PM Bet) have given us their view of the state of play.

It was too easy for Liverpool to win the Premier League in 2019/20; this year, things are very different. Their 4-1 defeat to Manchester City left them ten points behind the leaders, and they are the first reigning champions since 1956 to lose three home games in a row. City are now the favourites to win the league this season.

Could this be the end of Barcelona and Real Madrid’s dominance in La Liga? Atletico are first in the standings, even though they have played fewer games than their rivals. If they can stay at the top, it will be only the second occasion since 2004 in which neither Barcelona nor Real have been champions.

Juventus have won the Serie A in each of the last nine seasons but they might not be able to reach ten. Milan and Inter have been above Andrea Pirlo’s side for most of the season and, though Cristiano Ronaldo is still scoring goals, so are Romelu Lukaku and Zlatan Ibrahimovic.

In Ligue 1, PSG are chasing a record-equalling tenth league title. However, although Mauricio Pochettino has already won the Trophée des Champions in his first two months as manager, his side are not dominating the league as they usually do. Lille and Lyon are not giving up the fight and both sides have a good chance of finishing above the Parisians.

The Champions League and Europa League are returning

Bayern, though remain on course to win the Bundesliga yet again. They are also in action in the Champions League, another trophy they lifted last summer. The 2019/20 runners-up, PSG, face Barcelona in an exciting tie that will see Neymar reunited with his old club. Meanwhile, English sides Liverpool and Chelsea face stern tests against RB Leipzig and Atletico respectively.

In the Europa League, Arsenal will seek to put their poor league form behind them while Manchester United, who reached the semi-finals last year, are also involved. Jose Mourinho, who has won the tournament with both United and Porto, is seeking to make Tottenham the new champions.

A new way to make your PM Bet – play Premier 6!

Are you a fan of these leagues? Why not try a free prediction game?

Premier 6 is a free football prediction game for football fans from Premier Bet. Predict the scores in the biggest matches in the top leagues for the chance to win 60,000,000 TSH!