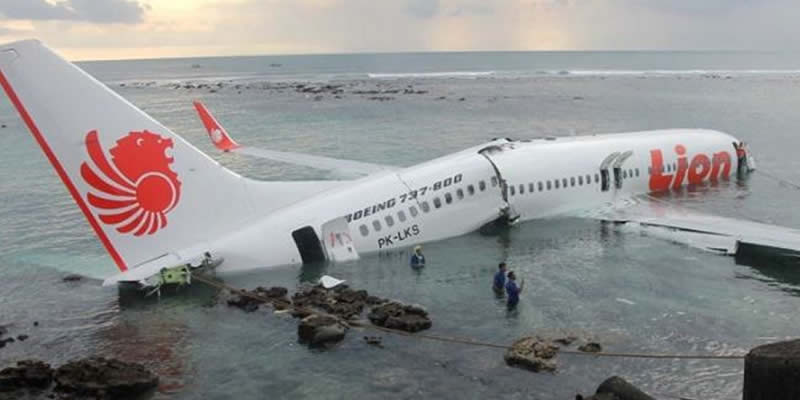 A passenger plane carrying 188 people crashed into the sea off Jakarta, some minutes after take-off, on Monday morning

According to air tracking service Flightradar 24, the flight JT610 operated by Lion Air, lost contact with the ground 13 minutes after take-off. The jet was a Boeing 737 MAX 8, which can carry up to 200 passengers,.

“It has been confirmed that it has crashed,” Yusuf Latif, a spokesman for the country’s search and rescue agency, said on Monday by text message, when asked about the fate of the plane.

A search and rescue effort has been launched for the plane which departed Jakarta about 6.20 a.m. on Monday and was scheduled to land at Pangkal Pinang at 7.20 a.m.

Reports received at Tanjung Priok port in North Jakarta indicated the remains of the plane had been spotted.

Indonesia’s disaster agency spokesman posted video of some debris on Twitter.  A vessel traffic officer, Suyadi, told the Jakarta Post that he received a report from a tugboat that identified a downed plane at 6.45 a.m. “At 7:15 a.m., the tugboat reported it had approached the site and the crew saw the debris of a plane,” Suyadi told the Post. 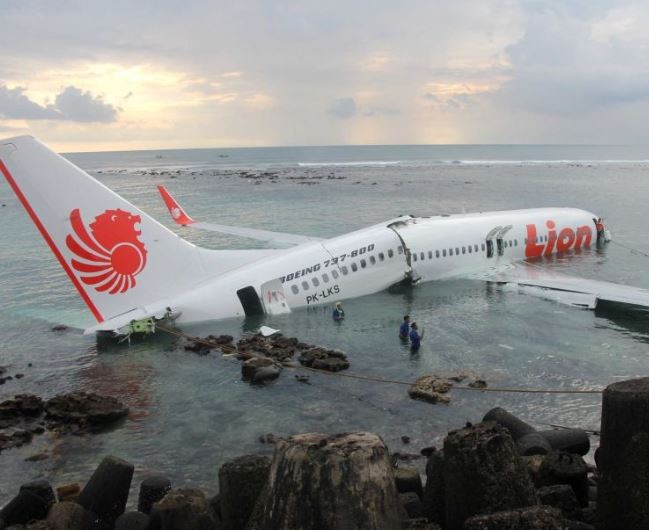