In this article, withinnigeria will highlight certain events that shook the country or made Nigerians happy. Firstly we will like to briefly talk about the history of Nigeria. 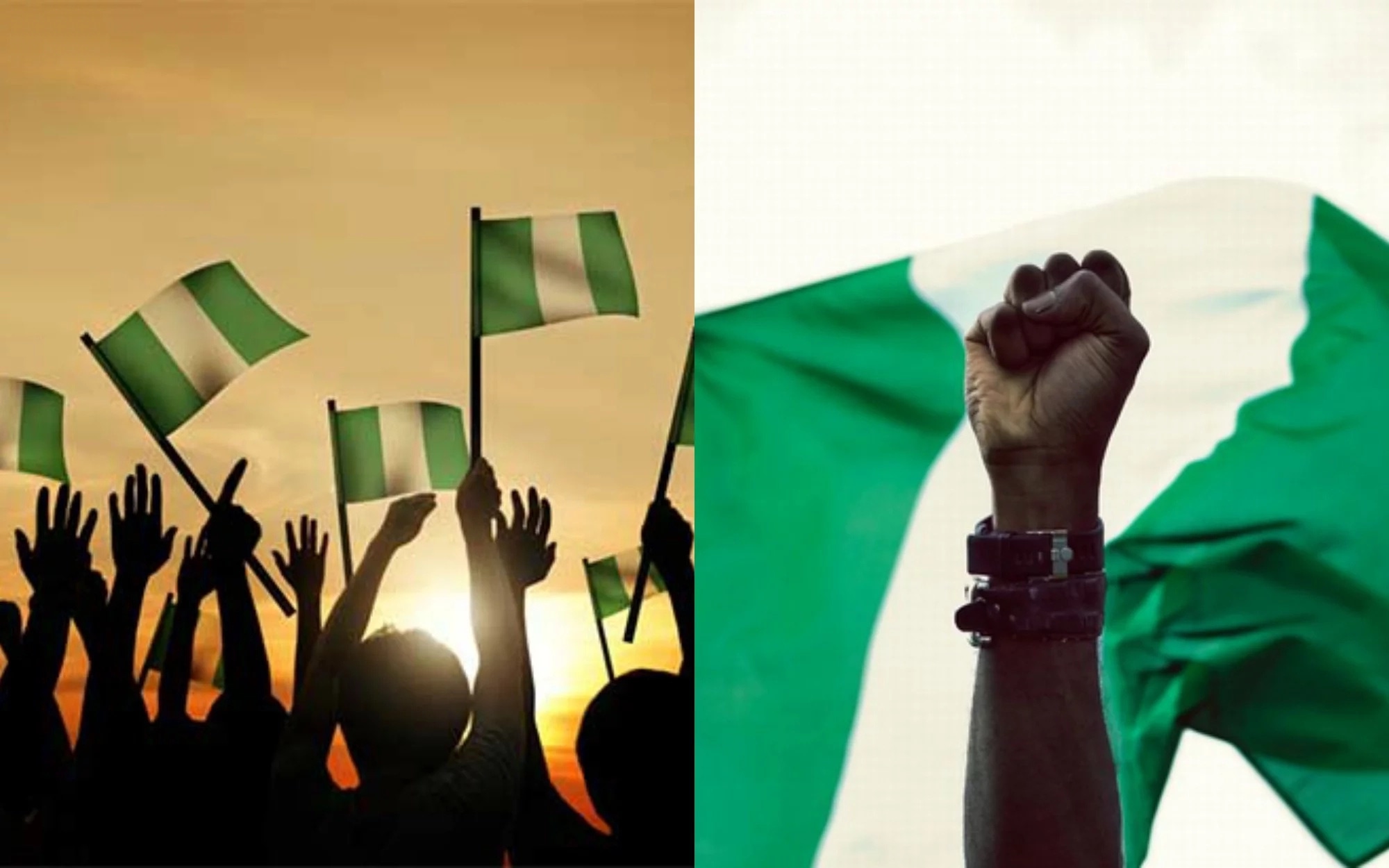 The history of Nigeria can be traced to prehistoric settlers (Nigerians) living in the area as early as 1100 BC. Numerous ancient African civilizations settled in the region that is today Nigeria, such as the Kingdom of Nri, the Benin Empire, and the Oyo Empire. Islam reached Nigeria through the Borno Empire between (1068 AD) and Hausa States around (1385 AD) during the 11th century, while Christianity came to Nigeria in the 15th century through Augustinian and Capuchin monks from Portugal. The Songhai Empire also occupied part of the region. Lagos was invaded by British forces in 1851 and formally annexed in 1861. Nigeria became a British protectorate in 1901. Colonization lasted until 1960, when an independence movement succeeded in gaining Nigeria its independence. On this note it is clear that Nigeria is a heterogeneous society, hence it will take a worthwhile event to either shake or give joy to her citizens.

Withinnigeria presents to you 11 events that made Nigerians happy or gave Nigerians shiver in no particular order. 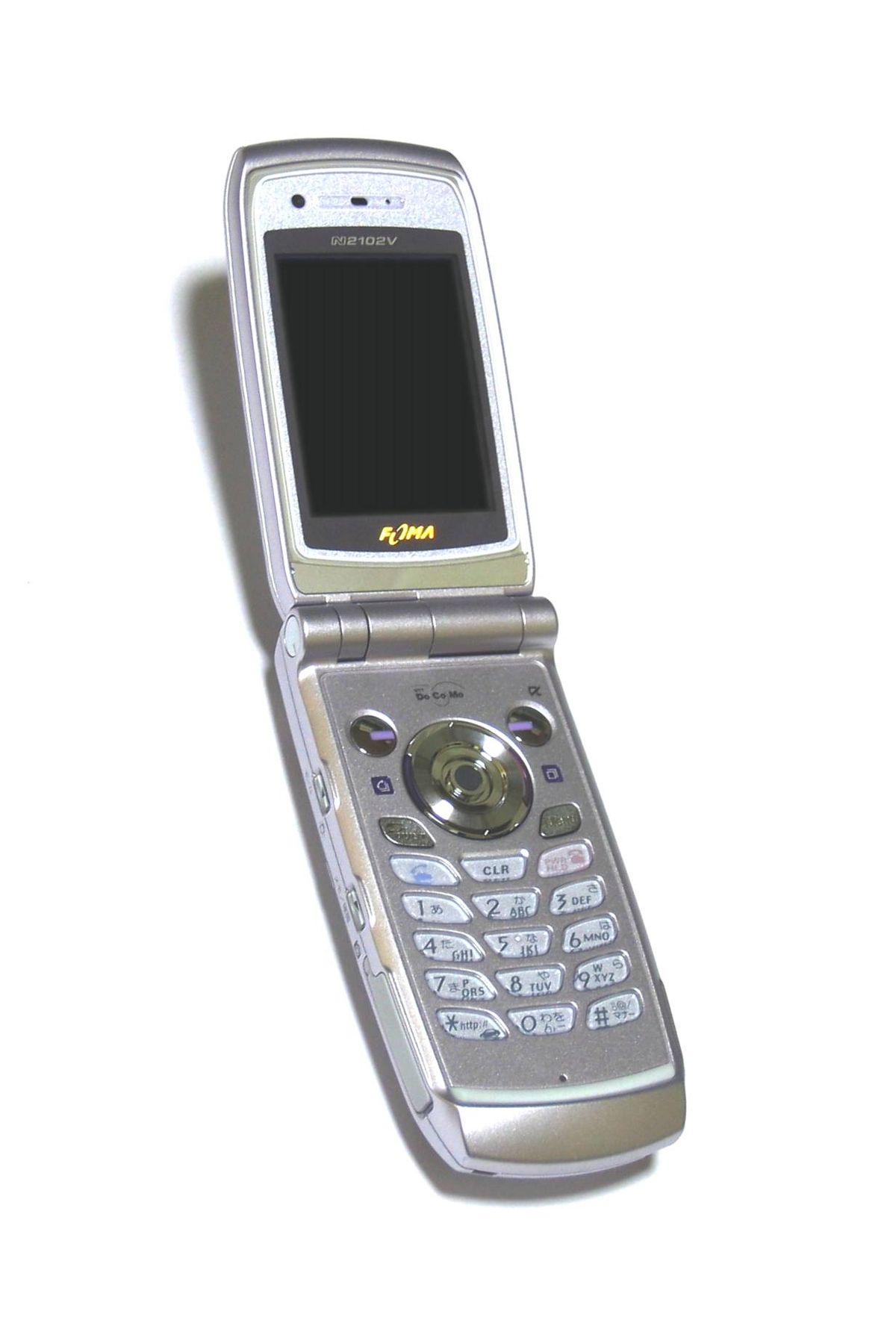 The emergence of GSM changed the behavior of not just Nigerians but the world but Nigerians took it to another level as it was then terned “general street madness”. GSM  brought a mixed feelings of both closure and madness, yes i said it madness!