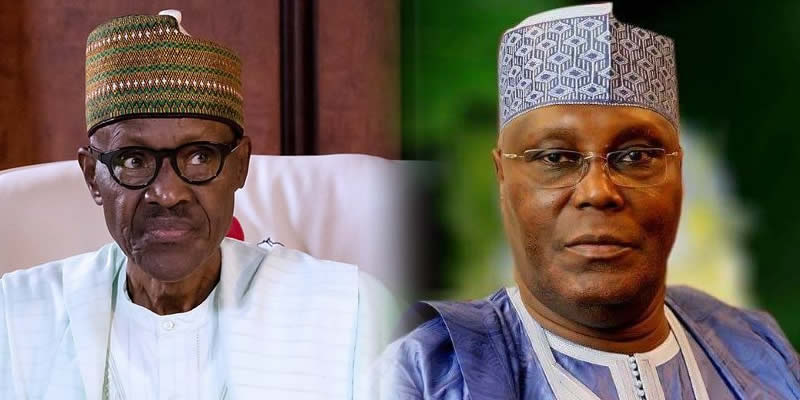 Rather than subside, the row over the minimum wage keeps growing. President Muhammadu Buhari explained yesterday his position on what the least paid worker should earn.

The Ms Ama Pepple committee set up to resolve the matter recommended N30,000.

The President said he was “fully committed to having a new National minimum Wage Act in the very near future” when the committee’s report was presented to him on Tuesday.

This was interpreted in the media to mean that Buhari planned  to recommend N30,000 to the National Assembly.

But yesterday, the Federal Government clarified Buhari’s position on the  matter.

The President will study the recommendation of  the tripartite wage review committee before making government’s position known, it said.

READ: Labour calls off strike, yet to unveil new figure for minimum wage

Briefing State House correspondents after the weekly Federal Executive Council (FEC) meeting yesterday, Information, Culture & Tourism Minister Lai Mohammed said what was presented to the President was a recommendation which he promised to study and get back to the committee.

But Atiku insisted that Buhari “must keep his word.”

Ms. Pepple told the President that after extensive deliberations, the committee was recommending N30, 000, which Labour described as a compromised figure

President Buhari promised to send an Executive Bill to the National Assembly on the recommendation as soon as possible for consideration and approval, but he was silent on whether he endorsed the N30, 000 new wage.

Asked to clarify the government’s position on the issue, Mohammed said the President will study the recommendation and get back to the committee.

“I think it was a recommendation. Mr. President will consider it and will make his views known in due course,” the minister said.

READ: ‘Nigerian workers are the most used workers in the World’ – Comedian, I Go Dye says, speaks on Minimum wage saga

Pressed for more comments, he added: “I said a recommendation was submitted. Mr. President will get back to the committee after he has studied the recommendation.”

On the possibility of reviewing the revenue sharing formula should the new minimum wage be approved to enable the states to pay, the minister said: “Once again, like I said, a recommendation has been made and in responding to the recommendation, all these views will be taken into consideration.”

A presidential source, who preferred not to be named, said the President had not endorsed N30, 000 as proposed by the committee and as being reported by some sections of the media.

The source, however, confirmed that President Buhari expressed commitment to ensuring the implementation of a new National Minimum Wage.

It said: “But the President’s speech at the event was immediately made available to the media and nowhere indicated that the President endorsed N30,000 minimum wage.

“It is not the duty of the President only to endorse a new national minimum wage. The process involves the Federal Executive Council (FEC), the National Economic Council (NEC) and the National Assembly.

“It is imperative for us to always avoid misinterpreting a written speech.’’

President Buhari had pledged that the Federal Government would soon transmit an Executive Bill (on National Minimum Wage) to the National Assembly for its passage within the shortest possible time.

He said: “Our plan is to transmit the Executive bill to the National Assembly for its passage within the shortest possible time.

“I am fully committed to having a new National Minimum Wage Act in the very near future.’’ You may also need to read; Its N30,000 or Indefinite strike, Labour blows hot as FG denies approval of minimum wage