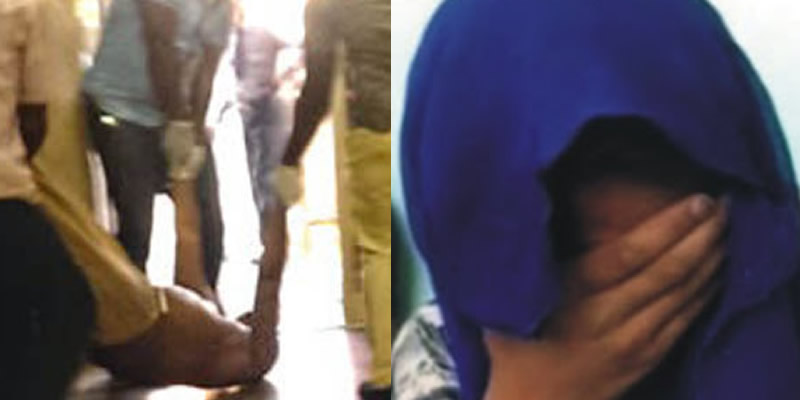 A man said to be about 65 years has been reported dead while having sex at a hotel in Awka, Anambra State.

The man, identified as Mr Obi Nwoda, checked into the hotel with a lady on Saturday. According to the management of the hotel, the woman was leaving the hotel alone and when she was forced to go back to the room where the man, Obi Nwuda, was seen lying unconscious.

The incident was reported at B Division Police Station where the DPO, Mr Odion Ekeinde led a Patrol Team to move the unconscious man to a private hospital.

Obi was declared dead on arrival at the hospital and his corpse photographed and deposited in the morgue.

Confirming the incident, Mr Mohammed Haruna, the Police Public Relations Officer in Anambra, said the lady was arrested and that she had confessed that the deceased died while having sex with her.

Haruna described the death as sudden and unnatural, adding that it occurred at 8.15 p.m. on Saturday.

“Victim was rushed to Apex Hospital, Awka, where he was confirmed dead on arrival by the medical doctor.

“The corpse was photographed and deposited at the hospital morgue for autopsy.

EXPOSED: Identity Of Kano Hisbah Commander Caught In Hotel With…

“The woman alleged that the victim collapsed while making love to her.

“She was subsequently arrested and the case is under investigation to ascertain circumstances surrounding the incident,” he said.

Another interesting topic; Bride-to-be caught pant down with another man in Anambra hotel a night before wedding