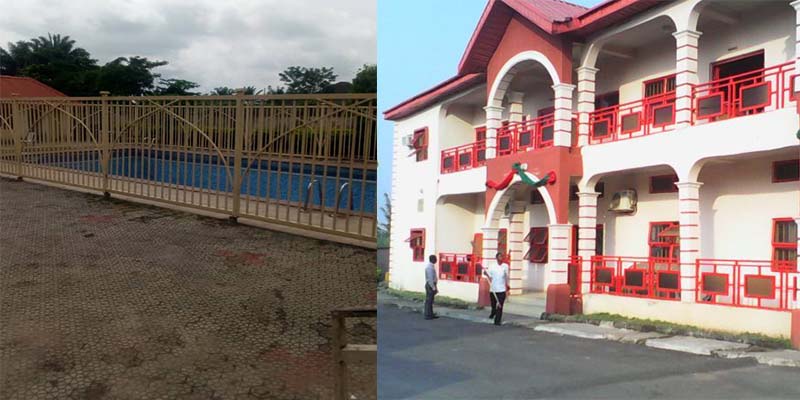 According to a source who preferred anonymity, the deceased whose identity is yet to be known was a lodger at Helena hotel, Ijapo, the state capital.

The source who is one of the workers at the hotel stated that efforts to rescue the deceased who took time out to use the hotel’s swimming pool proved abortive.

Confirming the incident, the Police Public Relations Officer, Ondo state command, Femi Joseph disclosed that the deceased who had lodged in the hotel was not a good swimmer.

According to Mr Joseph, the deceased was not a good swimmer, hence the ugly incident and that autopsy and other investigation had commenced on the case.

READ ALSO: Dapchi: Yobe State Government and the rest of us

Reacting to the allegations that there had been recurrent of such incidents in Helena hotel, the PPRO said the police had not suspected any complicity in the case.

Meanwhile, it has been alleged by residents within the hotel’s neighbourhood that death is usually recorded almost every year in the hotel’s swimming pool.

One of the residents who simply gave her name as Fumbi said that, “Only God knows what is happening to the hotel. About a year ago, a young man who had come to have fun also died in the same tragic scenario.

“You can ask other people around, they will tell you the same thing,” she stated.