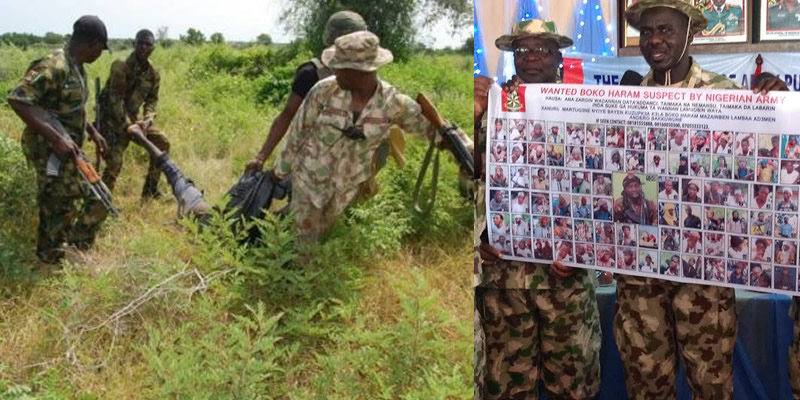 The troops according to a Twitter post by the army embarked on the clearance operations from Gumsuri to Gamboru in Borno State on 9 November. “They successfully cleared and liberated some villages,”, the army said.

The Chief of army staff, Lt Gen TY Buratai has commended the gallant troops and urged them to carry out further incursions and clearance operations to ensure that the remnants of the BHT are completely wiped out.