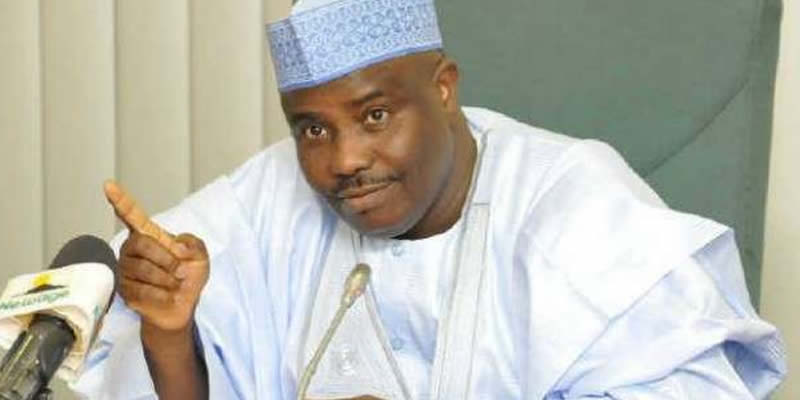 The Independent National Electoral Commission has said that the incumbent Sokoto State Governor, Aminu Tambuwal, is the governorship candidate of the Peoples Democratic Party in the 2019 elections.

Tambuwal finished second behind Atiku Abubakar, who emerged the party presidential candidate at its Convention held in Port-Harcourt, Rivers State on October 6.

INEC confirmed the substitution of the name of Manir Dan’Iya, earlier submitted as the party flag bearer, with the name of Tambuwal over the weekend.

Political observers had suspected that Dan’Iya, who was Tambuwal’s Commissioner for Local Government Affairs, had only held the PDP governorship ticket for Tambuwal in case he (Tambuwal) lost the party’s presidential ticket.

INEC’s National Commissioner and Chairman, Information and Voter Education, Festus Okoye, who confirmed this in Abuja, stated that, Manir Dan’Iya, by this substitution, is now the deputy governorship candidate of the party for Sokoto State.

A party source hinted our correspondent that the substitution exercise was secretly carried out in the state on Friday by party officials, after all necessary procedures was done and thereafter, forwarded the name to the INEC headquarters in Abuja. Here’s another related topic; Nigeria Air Project Awaiting Fec Approval, Needs $300m –Sirika