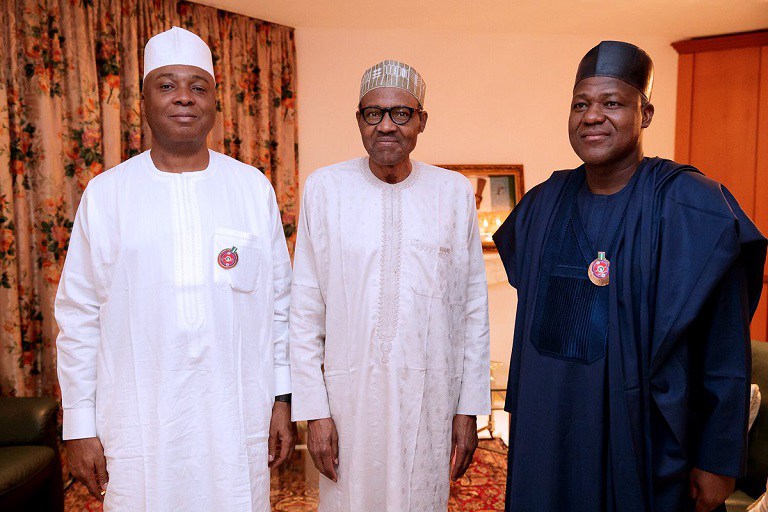 The House of Representatives has listed the controversial Electoral Act (amendment) Bill for debate on Tuesday (today), 47 days after President Muhammadu Buhari made public his decision to withhold assent to the bill, which was earlier passed by the National Assembly.

According to PUNCH, a copy of the House Notice Paper for the week, which was obtained on Monday, showed that the bill was listed as the first bill for debate on Tuesday (today.)

The long title reads, “A Bill for an Act to Amend the Provisions of the Electoral Act, No 6 of 2010; and for Related Matters.”

The lead debate will be taken by the Chairman, House Committee on Electoral and Political Party Matters, Mrs Aisha Dukku.

Dukku, a member of the All Progressives Congress from Gombe State, confirmed that the bill had been amended and listed afresh against today.

When asked whether it was the same bill rejected by Buhari, she replied, “Yes, but amended now.”

The August 30 rejection was the second time Buhari withheld assent to the bill.

The first time he rejected the bill, the primary reason was the inclusion of elections sequence reordering clause in it. The President’s argument was that the National Assembly usurped the powers of the Independent National Electoral Commission.

The legislature bent backwards to remove the elections reordering clause from the bill and passed it again in July.

However, Buhari withheld his assent again on August 30 and communicated to the National Assembly, raising fresh reasons, including “cross-referencing errors.”

The Senior Special Assistant to the President on National Assembly Matters (Senate), Senator Ita Enang, giving details of Buhari’s decision, had stated, “The proposed amendment to include a new Section 87 (14) which stipulates a specific period within which political party primaries are required to be held has the unintended consequence.

The House kept to its promise of speedily re-considering the bill by listing it for another debate today.

Recall that the Speaker, Mr Yakubu Dogara, had during his welcome address to members on resumption from their annual recess on Wednesday last week, assured Nigerians that the issues raised by Buhari would be looked into and the bill passed again.

Dogara spoke of a plot to scuttle the bill, especially the inclusion of the Card Reader as a mandatory tool for accreditation during the 2019 polls.

However, he said the House was prepared to ensure that the bill became law.