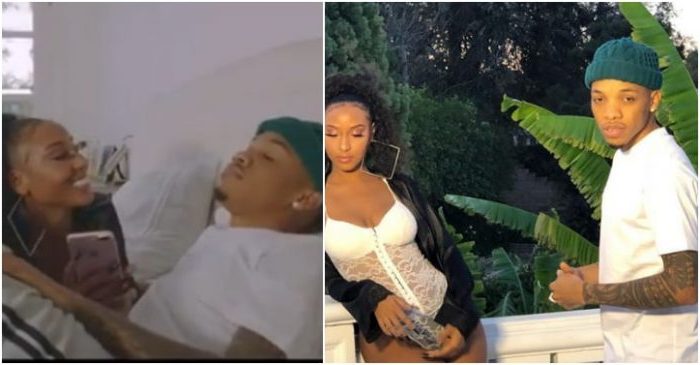 Tekno’s latest – On You (Video)

Tekno drops new single to whet the appetite of his fans this yuletide season.

Days after his management announced that Pana singer Tekno has health issue with his vocal cord, the celebrate singer dropped a new single.

Days after his management announced that Pana singer Tekno has a problem with his vocal cord, the celebrate singer dropped a new single On You on Friday, December 7, to whet the appetite of his teeming fans this yuletide season.

He also tweeted on Thursday, December 6, about his health and music career in two different tweets that:

But be that as it may, the singer is not leaving his teeming fans dry as he dropped them a new single tilted On You on Friday December 7.

We had earlier reported that Tekno had a lot of his fans worried when it was announced that he was suffering from damaged vocal cords.

Born Augustine Miles Kelechi, Tekno has earned a reputation of being one of the hit makers in the Nigerian music industry and hearing such news was completely heartbreaking for fans who haven not heard much from him in a while.

You may also like to read; ‘I’ve Been Away And On Treatment’ – Tekno Opens Up On Health Challenges