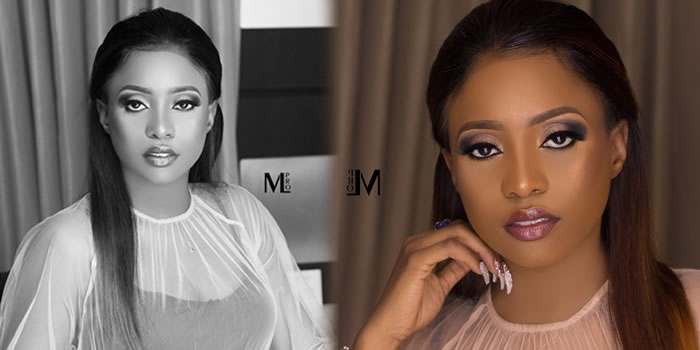 Vice-president Yemi Osibanjo‘s daughter, Kiki Osibanjo has taken to social media to recount how she finally met a lady who used to troll her on social media.

In the era of social media, many people tend to live double lives. While some are rich online and poor in reality, others tend to be monsters and cyberbullies on the social media platforms while appearing seemingly nice in reality.

The fashion entrepreneur, who shared the story on her Instastory, advised people to stop using their business pages on the app to troll and insult people as there are potential clients watching and taking notes.

The post garnered quite a lot of reactions on the picture-sharing app. While it is common with celebs to get trolled, many felt she made up the story just to trend.

However, there were those who agreed with her post and the point she was trying to send across.

Kiki Osinbajo has gradually become of the popular First kids of the presidency. While Zahra and her brother, Yusuf Buhari have continued to remain in headlines, it appears Kiki Osibanjo who recently rounded up her service year is gradually becoming pretty comfortable being in the spotlight.

You may also like to read; Man Shares Testimony On How He Escaped From Organ Harvesters In Abuja