At least, 6 of the housemates have gone ahead to make landmark achievements since they appeared on the reality TV show.

Here are the six top ex-housemates of the Big Brother Nigeria in the last 13 years. 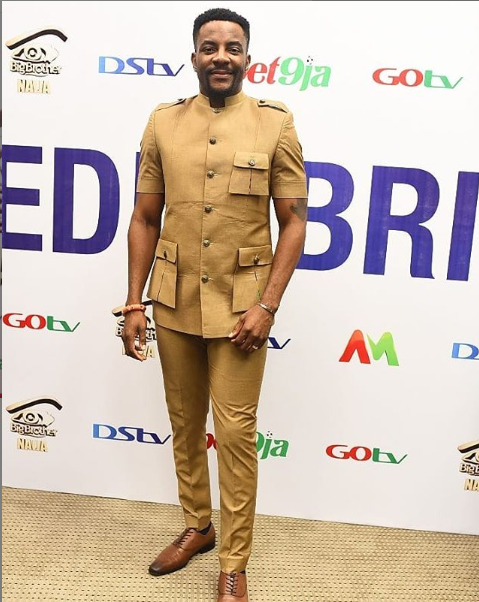 Ebuka Obi Uchendu is the host for Big Brother Naija 4

Fondly referred to as Ebuka, this former BBN housemate is perhaps the most prominent face on the entertainment scene. Ebuka became the darling of many TV viewers with his charming smile and witty personality. His sense of fashion has become one of the most talked about in recent time.

Although he did not win the show, he has become a media personality of note with his involvement in TV shows. He’s the main anchor of ‘Rubbin’ Minds,’ a youth-focused TV show on Channels Television and also one of the co-hosts of The Spot, a show that combines a bit of reality TV with talk show and sitcom, showing on EbonyLife TV.

Gideon Okeke became a household name after securing himself a role in AfricaMagic’s Tinsel. 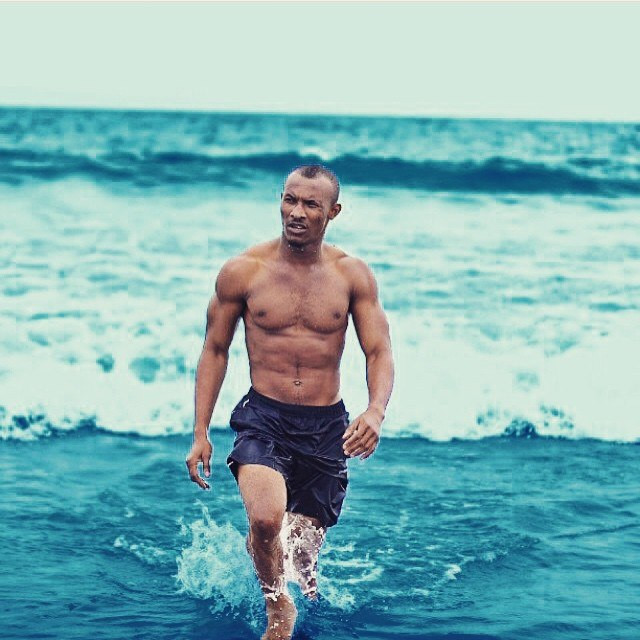 Gideon Okeke is a celebrated actor that kicked off his career after participating in Big Brother Nigeria 1.

The sixth evictee of the first edition of the Big Brother Nigeria has maintained a steady acting career with a number of feature films in his kitty such as ‘93 days’, ‘A Place in the Stars,’ ‘When Love Happens,’ and ‘Saro the musical.’

One thing Gideon and Ebuka have in common is their abilities to double as show hosts.

Gideon is the CEO of a media outfit, AppleBox.

Katung Aduwak’s name will forever go down in history as the first winner of the first edition of the Big Brother Nigeria. 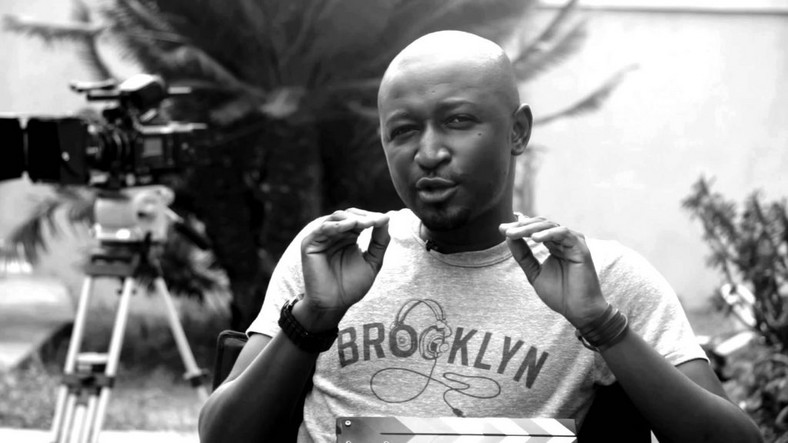 Katung Aduwak is the first winner of Big Brother Nigeria and currently a filmmaker and showbiz personality.

The ex-housemate and winner emerged the winner at the age of 26-years-old.

Katung made a mark himself on the show when he and his co-housemate, Sandy, were kept in isolation with no external contact and zero access to TV or news for three weeks before being introduced to the show.

After winning the reality show, Katung proceeded to New York to get a directorial degree from the Digital Film Academy, after which he returned to Nigeria and worked on several movie projects.

Part of his movie projects include ‘Unwanted Guest’ and ‘Heaven’s Hell.’

Katung got himself a job at MTV Base and Chocolate City despite working on a number of music videos for Chocolate City, Styl Plus, Gabriel Afolayan and starred in EbonyLife TV’s ‘Desperate Housewives.’

From the second edition came the entertaining character, Bisola Aiyeola, who wowed the audience and TV viewers across Africa with her immense talent. 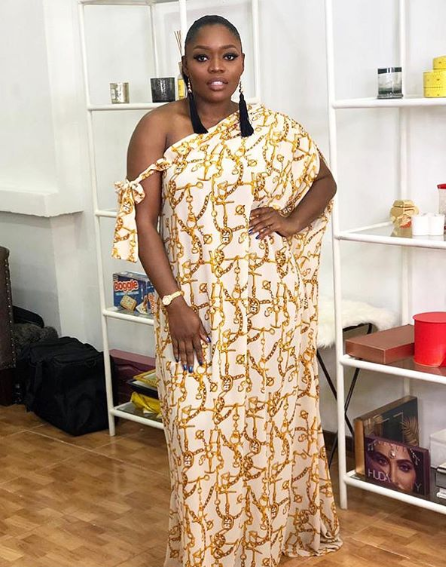 2 years after participating in Big Brother Naija 2, Bisola Aiyeola has established herself as a fast rising movie act.

The ex-housemate, who went into the reality show as a budding actress returned to Nollywood to become one of the fast-rising movie acts. To this end, she won herself the 2017 trailblazer award at the AMVCAs.

Bisola has appeared in a number of Nollywood movies that include ‘Perfect Picture,’ ‘Chief Daddy,’ ‘Something Wicked,’ ‘Ovy’s Voice,’ ‘Two Grannies,’ and ‘Music, Friendship and Conflict.’

Ifu Ennada is another ex-housemate of Big Brother Naija, who has been able to make a career for herself in the movie world. 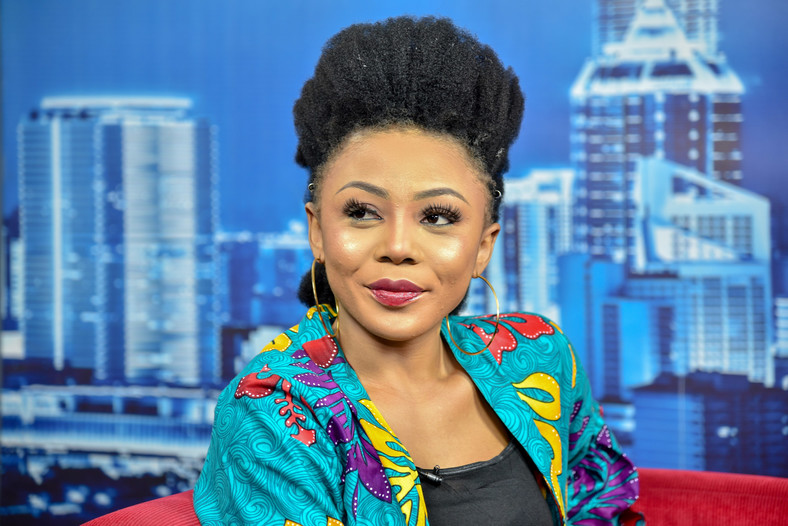 Ifu Ennada has been able to make good use of the Big Brother Naija platform by getting herself movie roles.

The actress was one of the 20 contestants that strive to win the cash prize of N45million and a car.

Though she crashed out of the competition after putting up a good performance, Ifu Ennada had thrown herself into the world of the movie immediately she left the house.

And between 2018 and 2019, Ifu Ennada had been on the set of several movies with some released and others yet-to-be-released.

From ‘Mad About You’ to ‘Lonely Heart’ and ‘Hire A Woman,’ Ifu Ennada has made a considerable mark with her career after leaving Big Brother Naija. 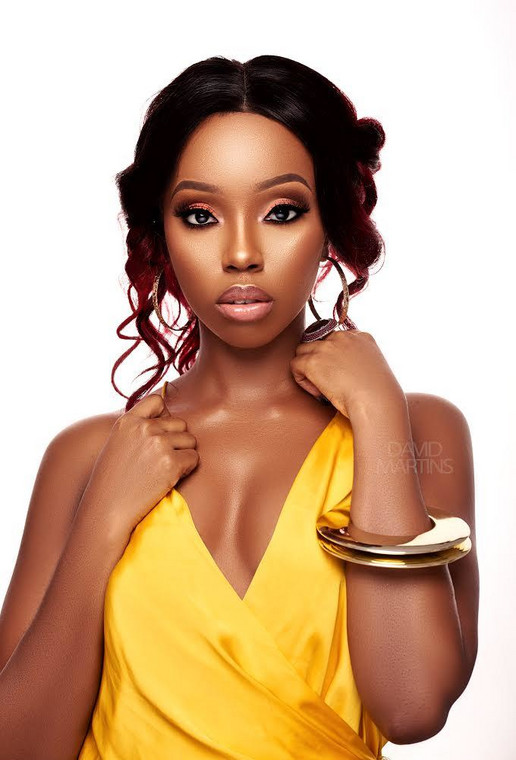 Bambam has done well for herself after participating in Big Brother Naija.

Bam Bam, who is widely known for her relationship with fellow housemate, Teddy A, is also one of the ex-housemates of Big Brother Naija that has been able to consolidate on the platform to kick off her acting career.

The young Bam Bam combines being an ambassador for different luxury brands with acting.

Bam Bam had also starred in several movies and a couple of stage plays produced by Biola Austen Peters like ‘Moremi Ajasoro.’

Some of her yet-to-be-released film features are ‘No Budget,’ ‘Foreigner’s God,’ and ‘The Gift.’