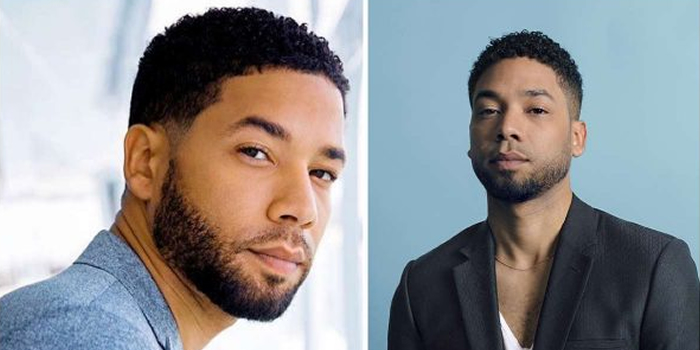 Hollywood actor, Jussie Smollett has broken his silence after the homophobic and racist attack he had to endure earlier this week.

The Empire star was assaulted by two men early Tuesday morning in Chicago. It was reported by the Police that a rope was found around the actor’s neck.

In an exclusive statement to ESSENCE, Smollett thanked everyone for their support, as he also revealed that he is physically fit.

“Let me start by saying that I’m OK,” My body is strong but my soul is stronger. More importantly I want to say thank you. The outpouring of love

The secret of my marriage – AY Comedian

“I have spoken to Jussie, and he is adamant that he’s telling the truth” – Tyler…