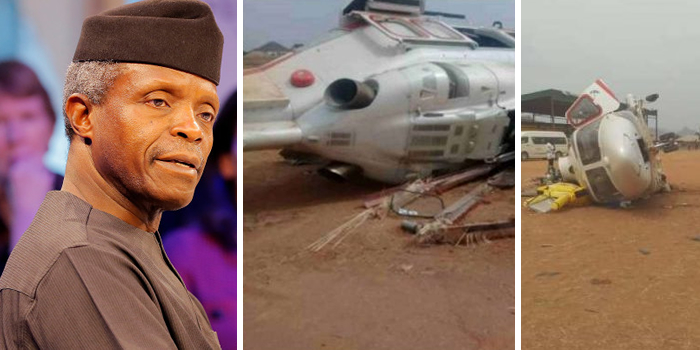 A Nigerian Air Force helicopter carrying Osinbajo has crash-landed immediately after take off at Kabba on Saturday.

“VP Osinbajo’s Chopper crash lands in Kabba, but he and the entire crew safe. He is continuing with his engagements and plans for the day in Kogi State.”

VP Osinbajo's Chopper crash lands in Kabba, but he and the entire crew safe. He is continuing with his engagements and plans for the day in Kogi State.

The Vice President and his crew, who were reportedly on their way to Lokoja, are unhurt.

Osinbajo is President Buhari’s running mate in the presidential elections scheduled to hold on February 16, 2019. 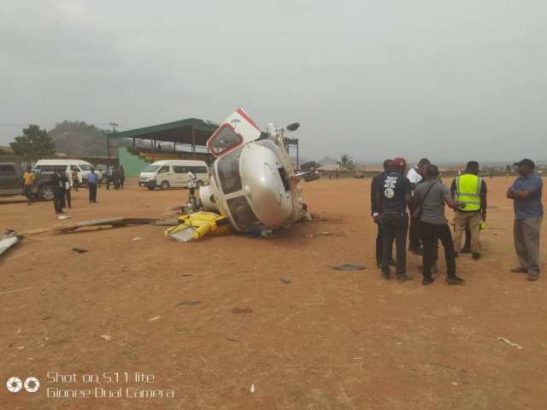 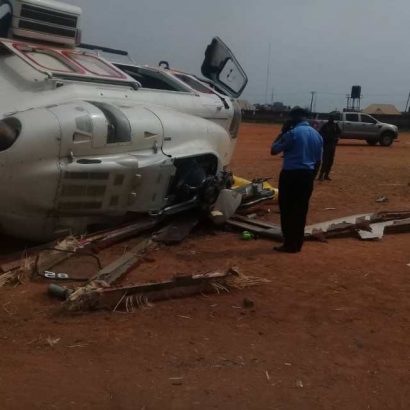 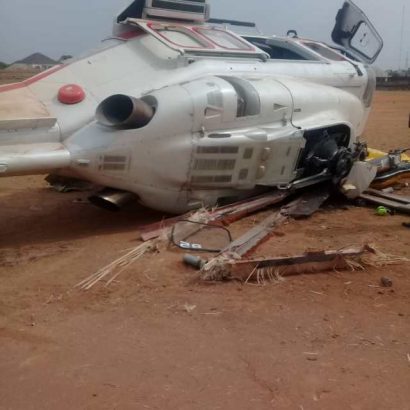 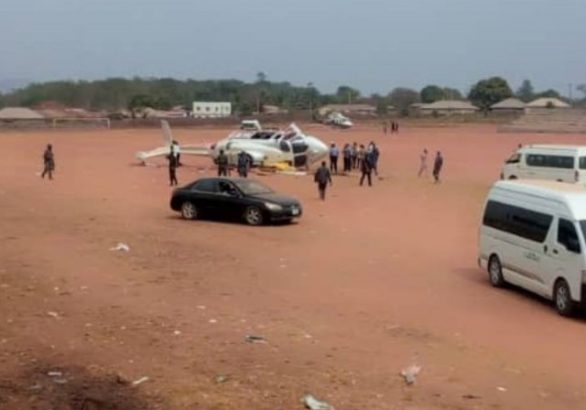 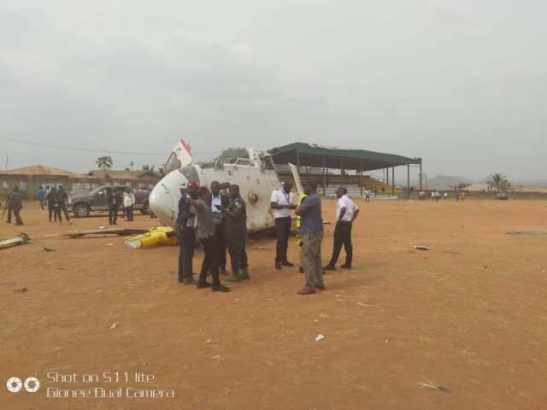 The Vice President Yemi Osinbajo had earlier survived a helicopter crash in the June 2018.

However, the cause of Osinbajo Helicopter crash on Saturday in Kogi State was due to bad weather, the helicopter company responsible for transporting the VP has said in a statement.

According to Caverton, the crash was ‘as a result of unusual weather conditions’.

See the full statement below: 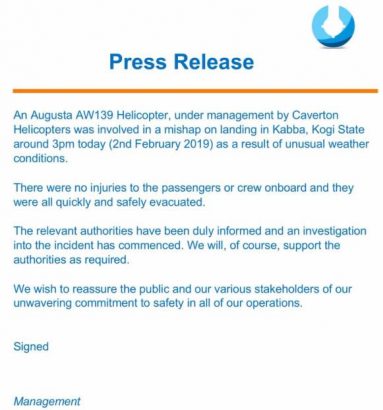 Osinbajo had last night updated the public that he was safe and sound, he also made it known that campaign would continue as planned. He wrote;

“We are extremely grateful to the Lord for preserving our lives from the incident that just happened. Everyone of us is safe and no one is maimed.

“We are safe and sound! Thank you to everyone who has expressed concern and thank you to the crew who managed the situation well.

“We believe that God will continue to keep us and Nigeria safe even as we go higher. We continue.”