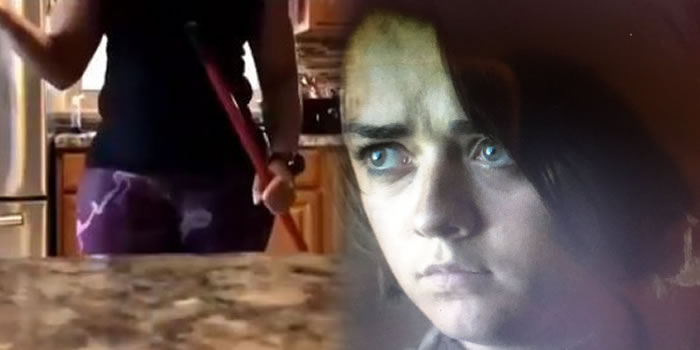 The heartbreaking moment a mother took her boyfriend’s side and blamed her daughter after the teenager opened up to her that she was being molested by the mother’s boyfriend has had people shocked.

In the video that has since gone viral online, the girl is seen telling her mother that ‘Drew’ came into her room again and touched her but rather than believe her, the mother told her that Drew is a good man.

She then blamed her daughter for always walking about in bum shorts, trying to seduce him – she went on to accuse the teenager of trying to come between her and her man.

Social media users have been appalled by the mother’s reaction to her daughter being abused and they’ve said Child Protective Service needs to get in and take the 16-year-old girl away from her mother.

Watch the video below,