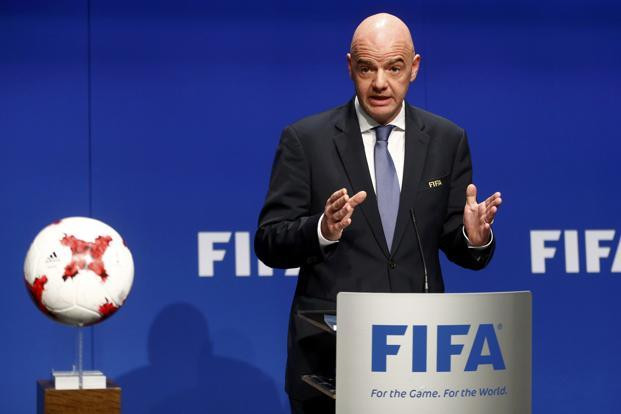 Gianni Infantino, is set to remain as FIFA president for four more years, as the leader of football’s governing body is the only candidate up for election.

According to the football governing body, only Infantino had the required nomination letters from five of the 211 member federations when the deadline passed at midnight on Tuesday in Zurich, Switzerland.

It was also revealed that most FIFA members had already pledged their support for the incumbent who was first elected in February 2016.

The 48-year-old Swiss lawyer is now expected to pass eligibility and integrity checks for the election on June 5 in Paris.