Nigerian Victim of Prostitution in Dubai exposes Boss who enslaved her until she returned N3,000,000

According to Lovelyn Bianca, a Nigerian lady named Precious Chinwe Orji from Uturu Onuaku in Abia state, takes desperate girls to Dubai for prostitution (including her) and makes them swear an oath with a native doctor not to run or reveal their secret.

It is also alleged that the girls take the oath with promise to pay her N3 million in the course of doing prostitution in the UAE city.

Bianca who admitted to doing prostitution in Dubai and taking the oath, also revealed that she has paid Precious the N3 million as promised. She said she paid her 13,000 dirham twice and both of them are now free from each other.

She revealed that she made the video to expose Precious in order to earn other desperate Nigerian girls who want to travel abroad for better life.

See the duo’s photos below. 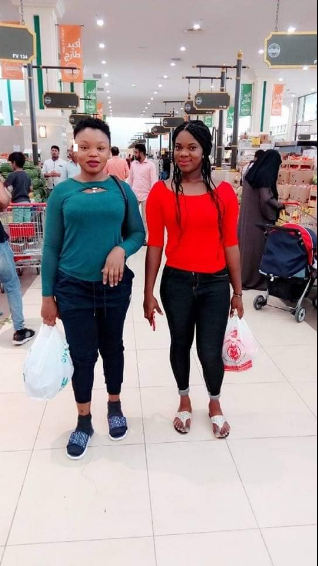 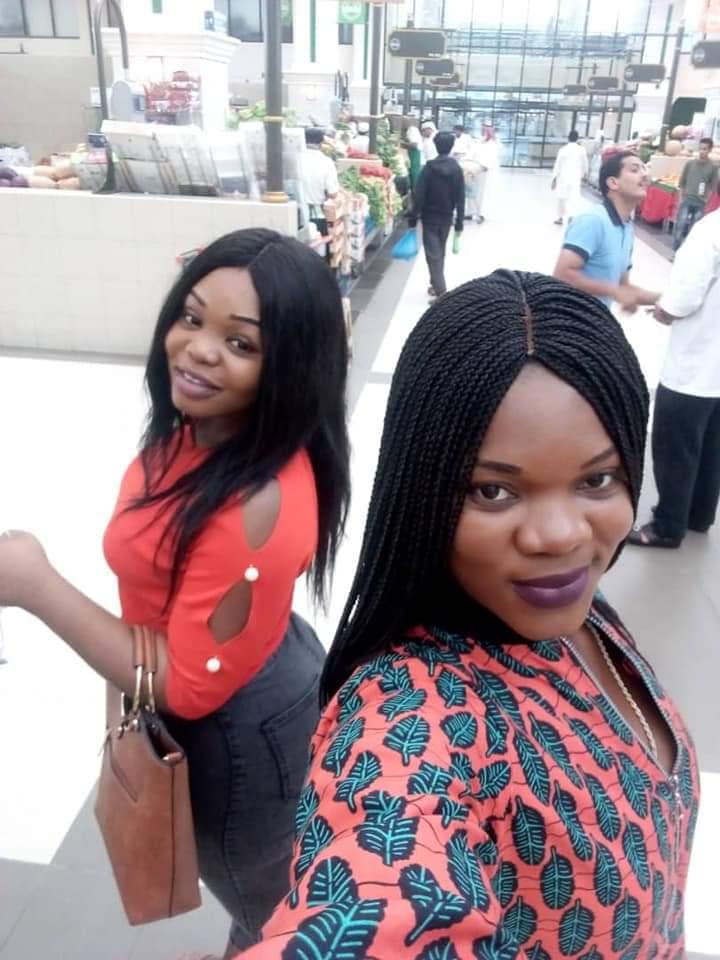