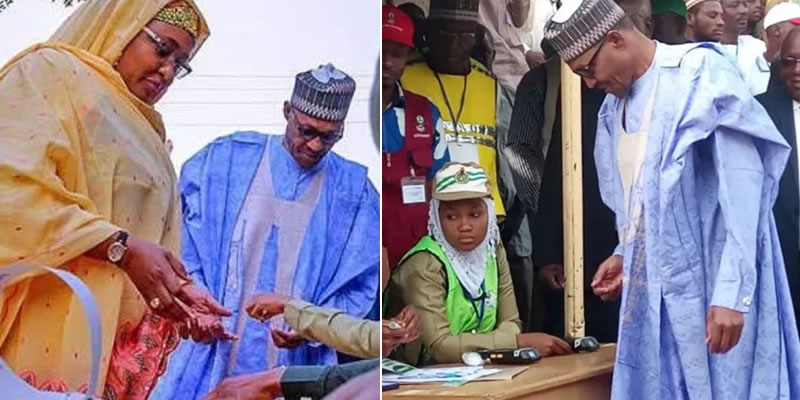 Nigeria Election: What Buhari said after casting votes with his wife, Aisha in Daura, Kastina State

President Muhammadu Buhari and his wife, Aisha, voted in Daura, Katsina State in the Presidential and National Assembly Elections.

Today, Saturday, February 23, 2019, Nigerians are already at the polls in ever states across the country to vote for the President who will rule the country for the next four years, one week after its originally scheduled date.

President’s wife, Aisha, voted before the president at 8.06 a.m., while the president voted at 8.10 a.m.
at the Kofar Baru, Sarkin Yara “A” ward in Daura.

After voting, the president expressed satisfaction with the state of affairs and said he was optimistic of winning. 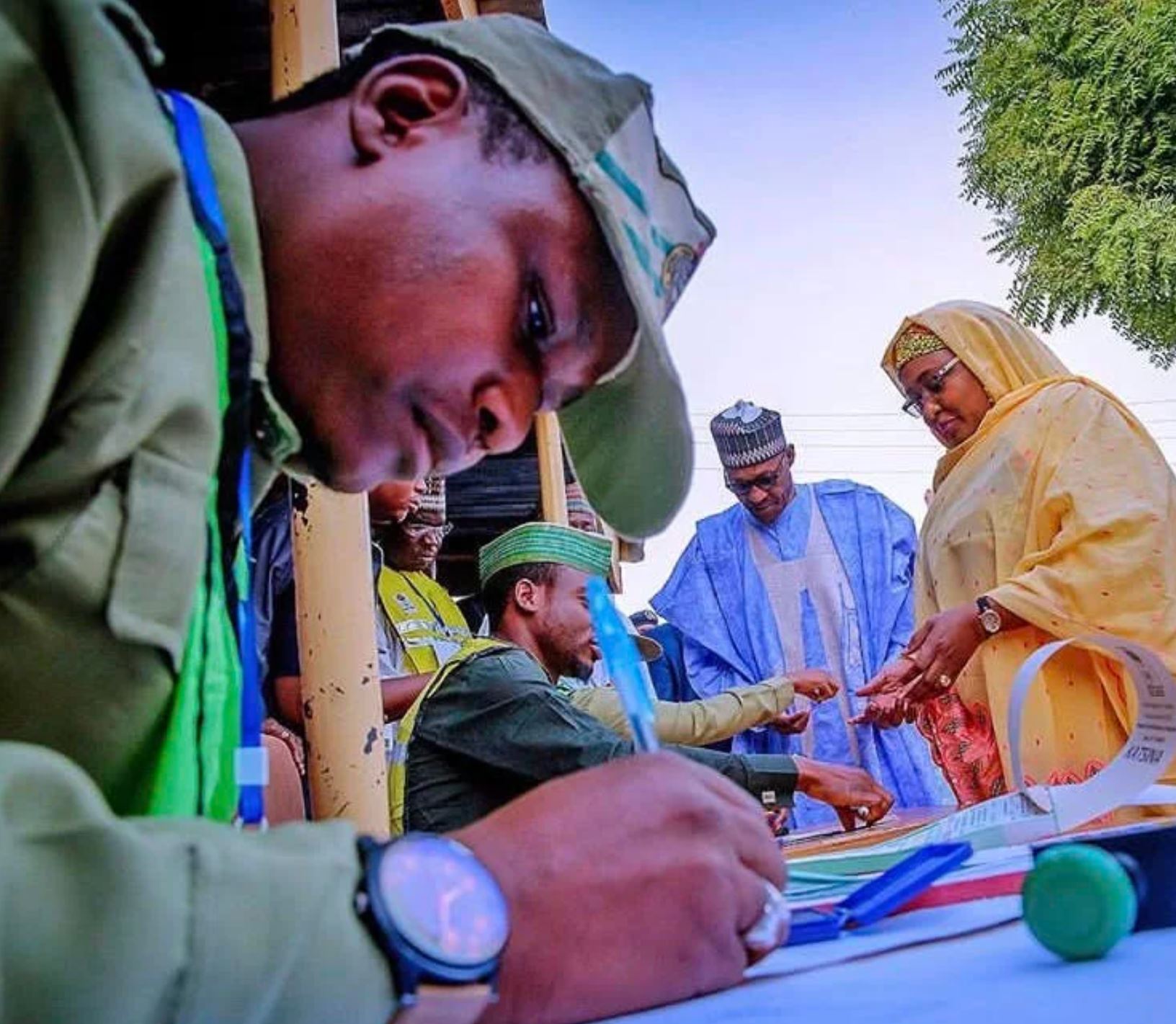 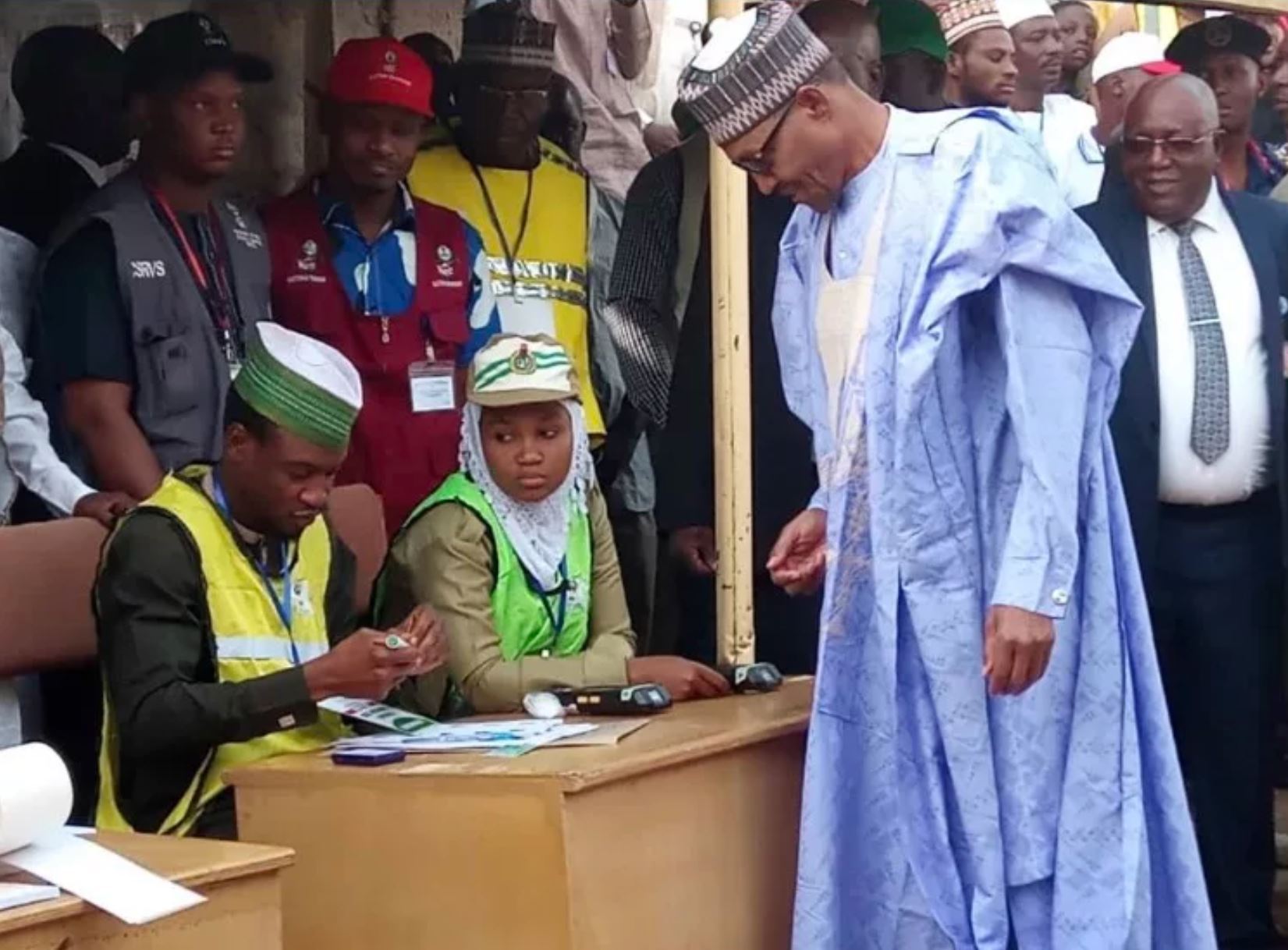 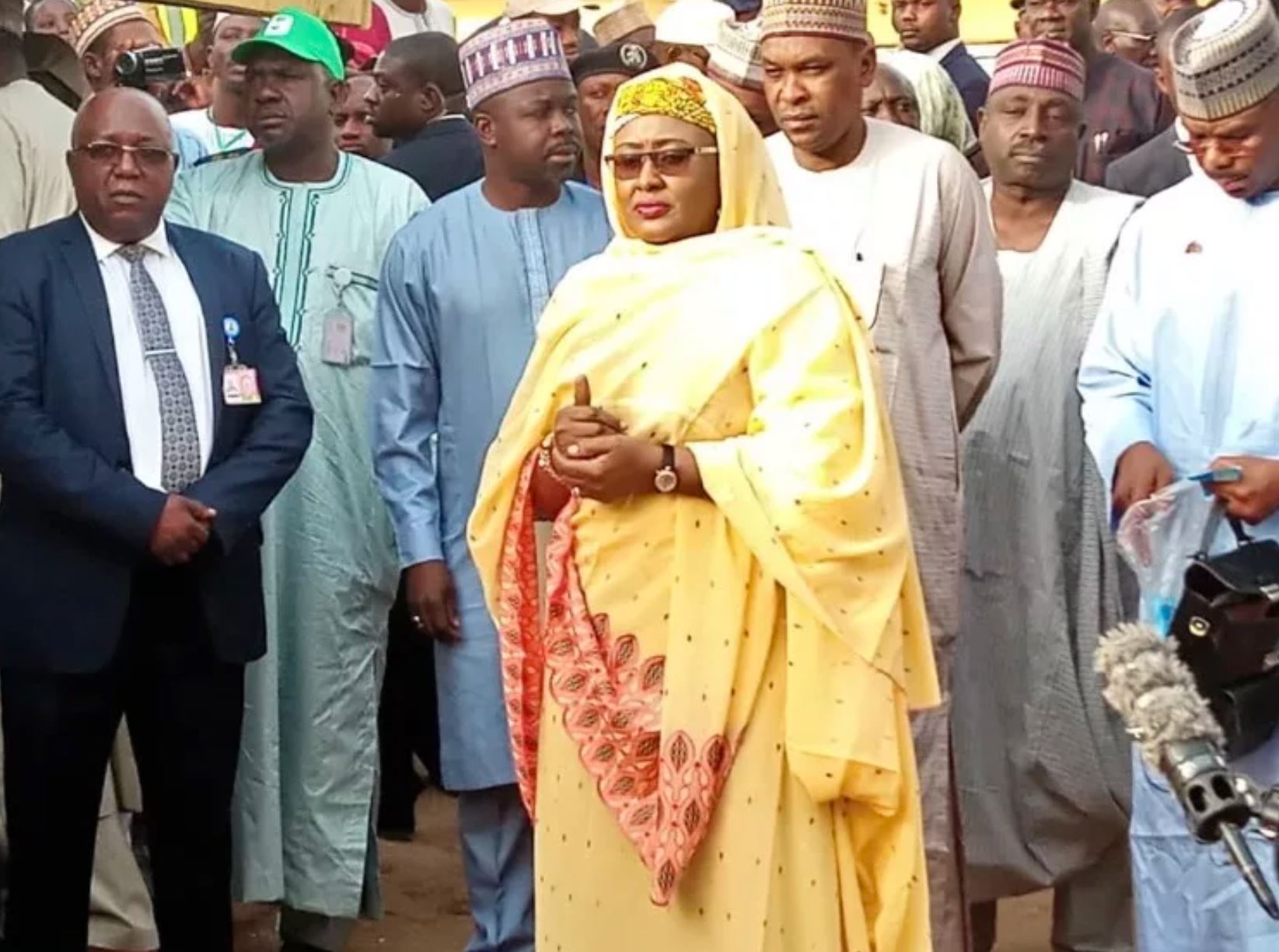 There are a total of 71 presidential candidates for this year’s election.

Others include: Omoyele Sowore of the African Action Congress (AAC); Kingsley Moghalu of the Young Progressives Party (YPP); Sina Fagbenro-Byron of the KOWA Party; Fela Durotoye of the Alliance for New Nigeria (ANN) and Obadaiah Mailafia of the African Democratic Congress (ADC).