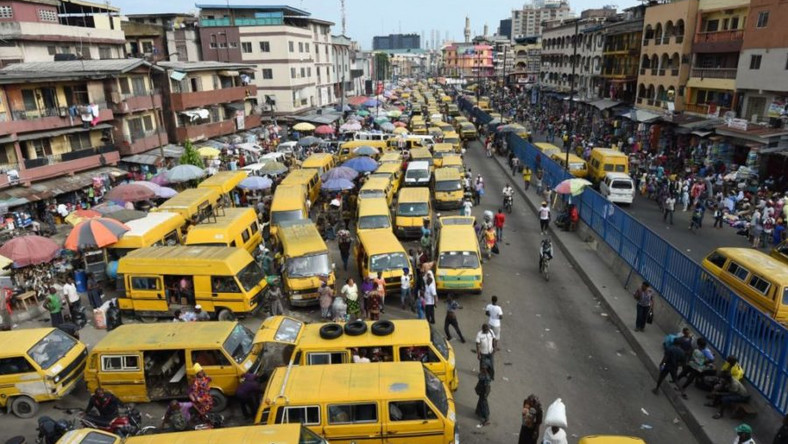 Lagos ranked amongst the world’s worst cities to live in

Nigeria is currently in the thick of negativity. First off, our Presidential election is the subject of international scrutiny. A few months ago, Nigeria was named a poverty capital of the world with a significant amount of out youthful population waiting to live ‘the Nigerian dream,’ which is to travel to far western colonies and tweet a love for Nigeria from there.

Asides that, Nigeria was also ranked amongst the worst places to raise a child. Other statistics have come out to rank Nigeria as one of the worst countries with the highest suicide rates. Terrorism is also a worry as Africa has now become a hotbed for terrorism. There is a problem.

This time, The Economist released a list in 2018, which ranked Lagos amongst the world’s least liveable cities. To arrive at this, The Economist assessed 140 major cities worldwide on stability, healthcare, culture and environment, education, and infrastructure. It is already common knowledge that Lagos is dogged with problems of low quality of life, terrible mental health and high stress levels.

On the list of unlivable cities in the world, Douala, economic capital of Cameroon comes third according to 2018 ranking by The Economist. pic.twitter.com/ic6K1HoEBa

Even worse, a Pulse writer last year wrote about how Lagos is messing with his mental health. On the list, as compiled by The Economist, Lagos, Nigeria ranked 138th on the list of 140 countries with a score of 38.0. The bottom ten consists of cities like, Dakar, Senegal at 131; Tripoli, Libya, at 134; and Damascus, Israel at 140.

Incredibly, Lagos also ranked lowest on the list of cities to emigrate to for expatriates.