A young man almost killed an Hausa guy yesterday in Delta state after disagreement over N10.

According to reports, the young man identified as Sholaye called the Hausa guy/Aboki to clean and cut his finger nails in Sapele area. He was told that it would cost him N50 but Sholaye said he has N40.

The Aboki insisted on N50 – which reportedly provoked the young man as he told him (Hausa guy) to leave the premises with immediate effect.

In the process of leaving, Sholaye  allegedly hit the Aboki with a plank on his stomach which made him to collapse and faint. 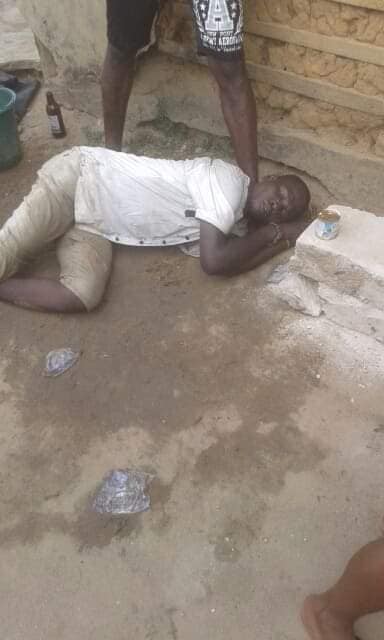 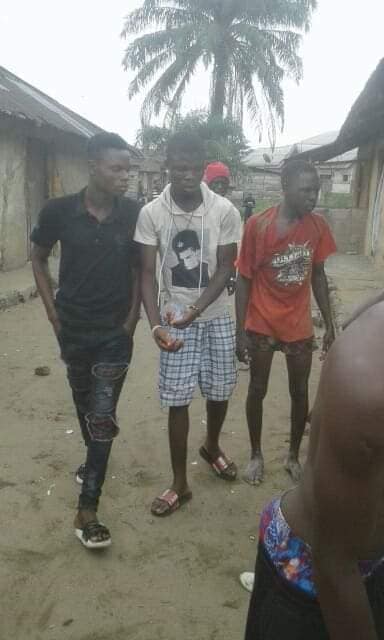