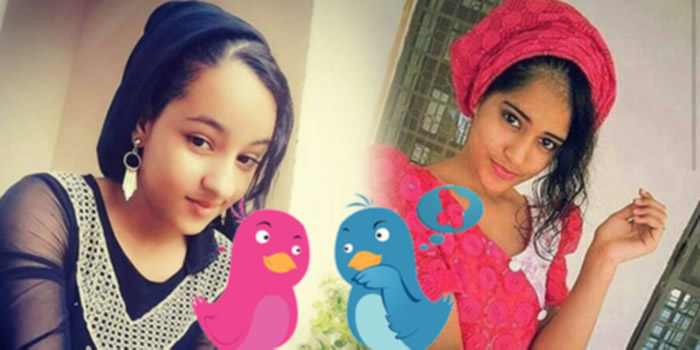 A man identified as @cuzzy00 on twitter has although acknowledged the fact that Hausa ladies are pretty, but was swift to also mention that they are quite terrible when it comes to expressing their sexual prowess.

The man who was particular about the arrogance he believes most Hausa ladies display on twitter, went further to mention that they lack good communication skills. 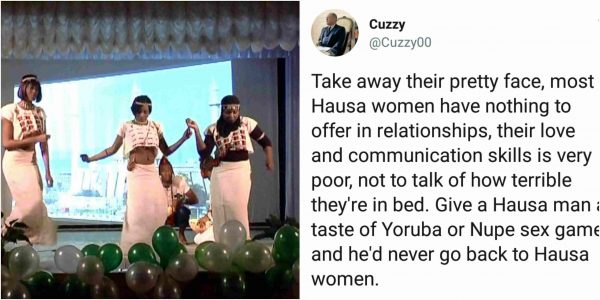 Take away their pretty face, most Hausa women have nothing to offer in relationships, their love and communication skills is very poor, not to talk of how terrible they’re in bed. Give a Hausa man a taste of Yoruba or Nupe sex game and he’d never go back to Hausa women.

In a separate tweet, he accused Arewa women of having superiority complex. 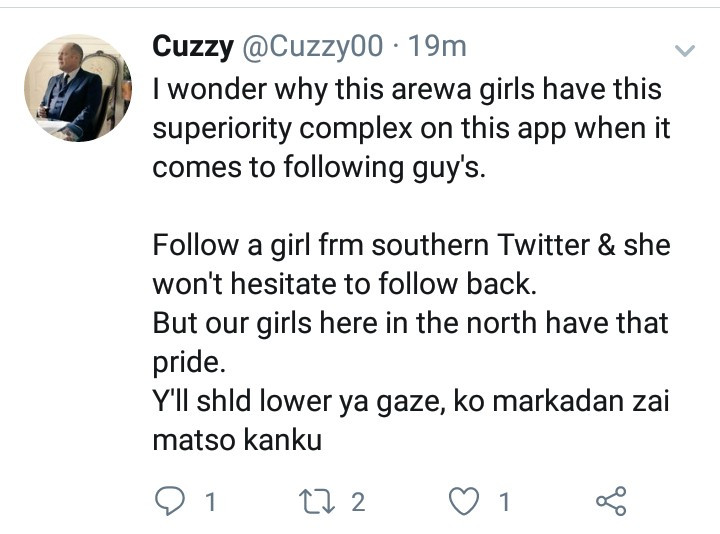 Muhammad Lawal replied to the tweets saying: “I swear to God bro he’s spot on here ??”. 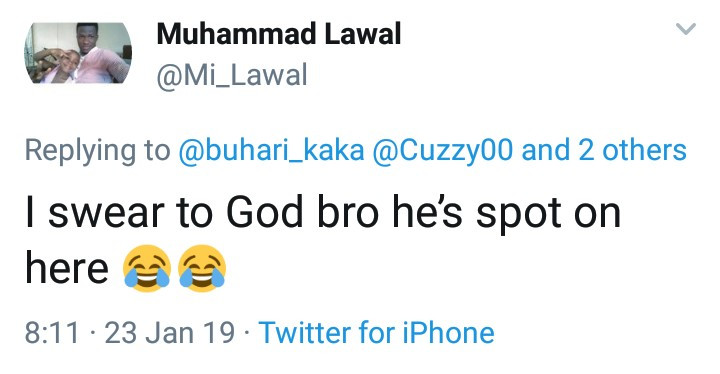 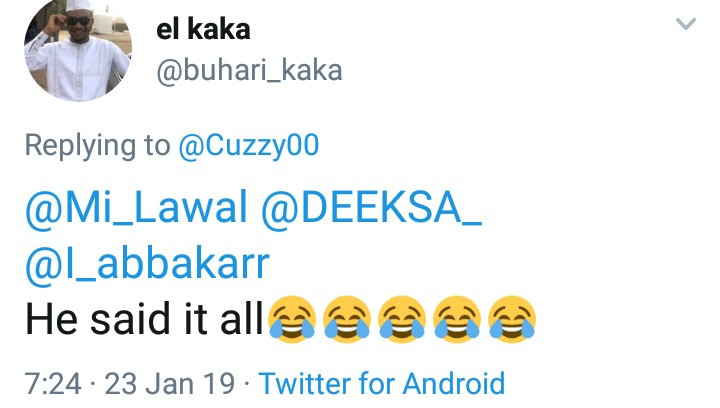 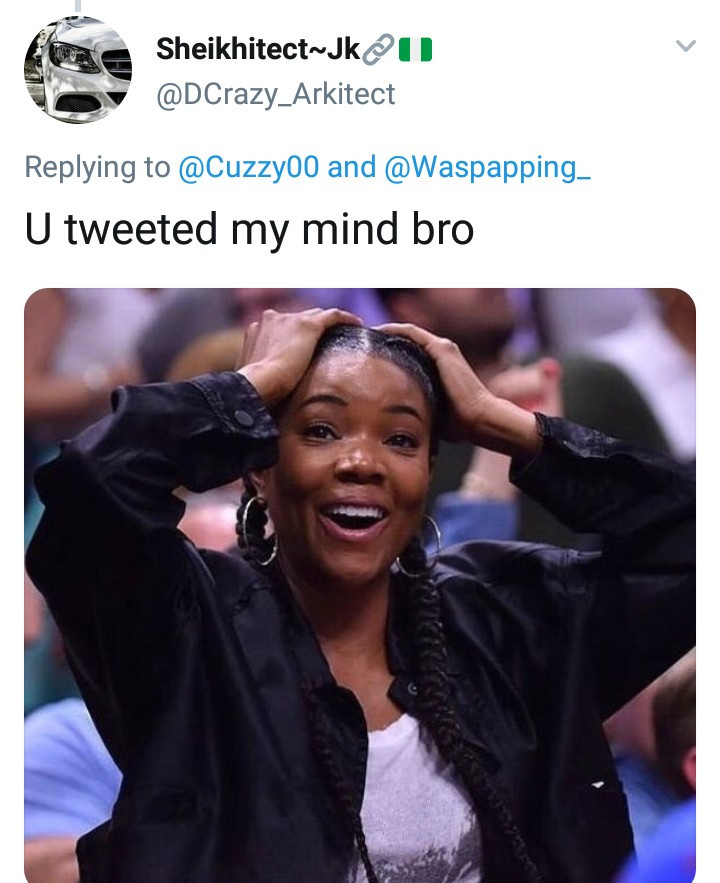 But women on Twitter jumped to the defence of Arewa women.

Below are some reactions to his tweets. 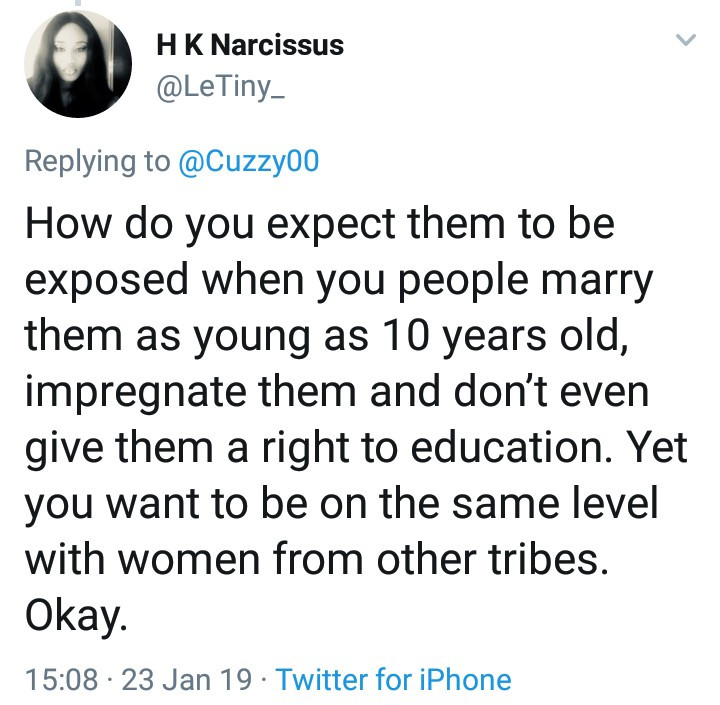 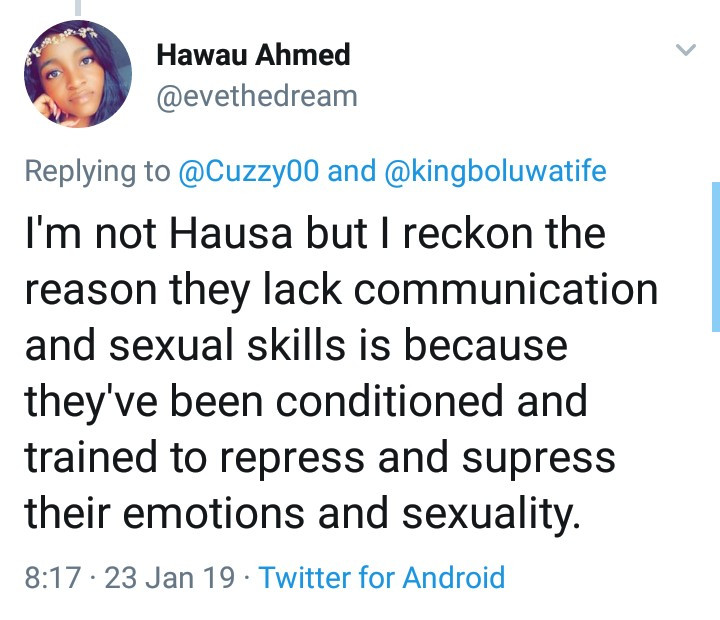 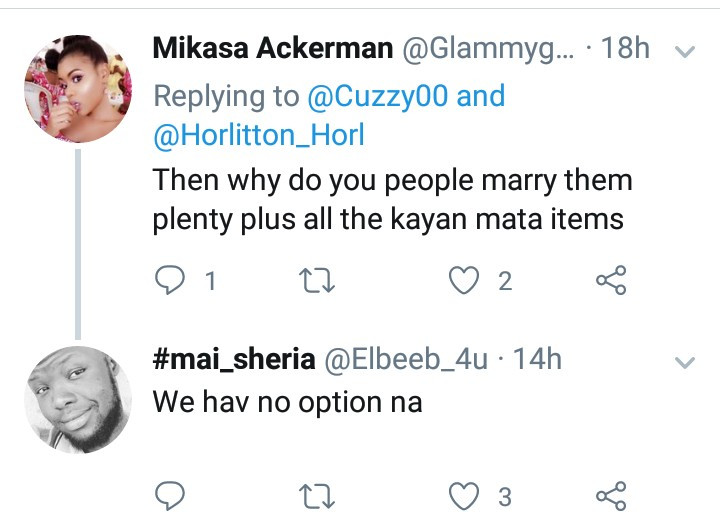