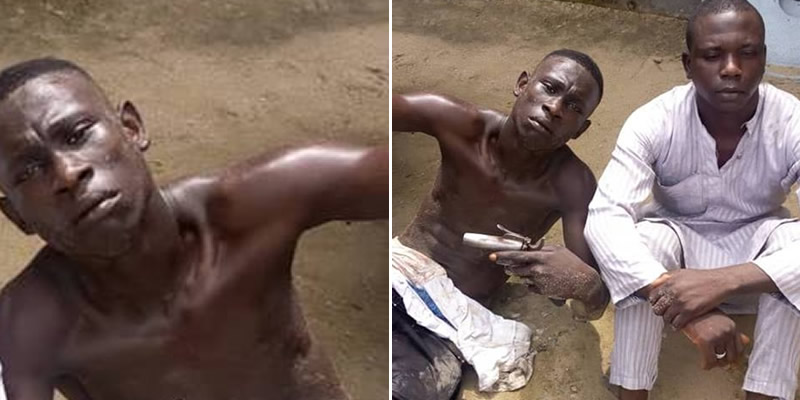 The Commissioner of Police Bayelsa State directed the tactical teams to embark on vigorous stop and search operations and patrols within the metropolis.

On 17 March, 2019, four armed men operating in a tricycle with a locally made pistol robbed one Kelly Effiong ‘f’ at Ebis Road, Biogbolo of one Techno phone valued at N45,000, and an ITEL phone valued at N4.500. 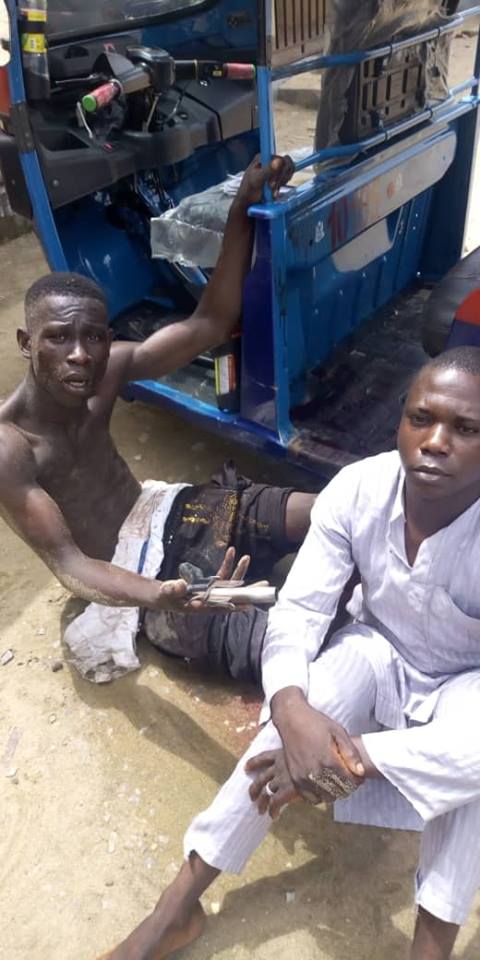 On sighting a patrol team the the armed robbers engaged the policemen in a gun battle, the policemen fired back at the armed robbers and arrested one Precious John ‘m’ 19yrs, who was shot on the leg and recover a locally made pistol, the tricycle driver Abubakar Iliyasu ‘m’ 26 years, was also arrested, the other suspects escaped with bullets wounds.

The command has intensified effort to arrest the fleeing suspects. 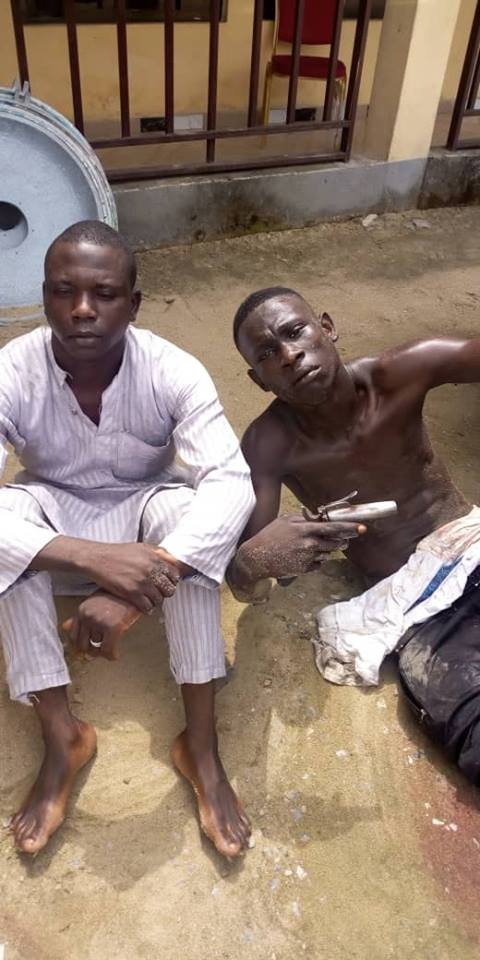