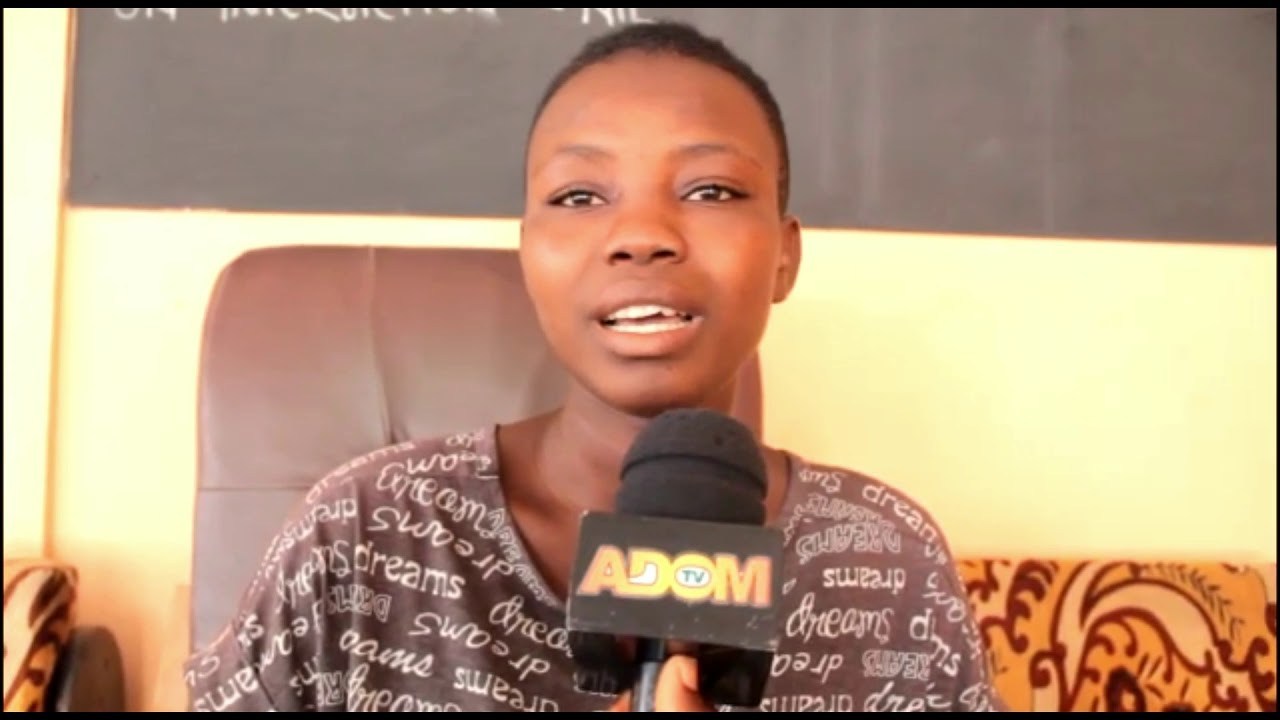 A young lady who killed her two-year-old boy to make way for a romantic relationship with a new guy, has confessed to killing the boy and is asking for forgiveness.

According to Esi Gyaawa, when she had her first child, the father gladly took responsiblity so there was no burden on her, but the second (deceased) was a huge burden because the father failed to take custody of him.

The unfortunate incident happened at Breman Brakwa, in the Asikuma-Odoben Brakwa district of the Central region of Ghana.

Adom News‘ Central Regional correspondent, Alfred Amoh, who followed the story, reported that the teenager drowned her son in a bucket of water in her room.

He said a resident, who gave his name as KB, claimed he heard the young girl threatening to kill her son if his father did not come for him.Minutes after that, he said he heard Ms Gyaawa screaming for help only to find the boy lifeless with his head in a bucket of water.

KB noted that since the teenager found a new lover, her attitude towards the child changed prior to his death.

“KB told me the suspect leaves the two-year-old boy alone for about two days just to see her lover. The deceased has really suffered,” Adom News‘ Central Regional correspondent narrated.

Residents alerted the police about the incident leading to her arrest.

Ms Gyaawa is in police custody assisting with investigations.

Shock As Thunder Kills 17 Cows On A Farmland In Osun

Flood Kills Lady 5 Days To Her Wedding In Kaduna State