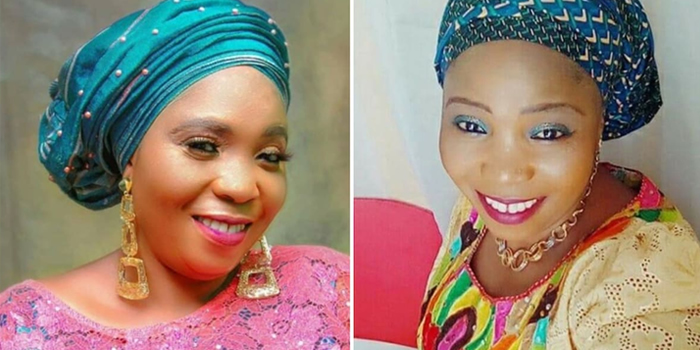 A Yoruba movie actress identified as Olabisi Monsurat has reportedly passed on. According to reports, she died 10 days after putting to bed

The year 2019 has definitely been a hard one for the Yoruba movie industry following the recorded loss of some its talented actors and actresses.

Joining the tragic list of deceased actresses in the industry is a lady identified as Olabisi Monsurat. According to a post put up by Facebook user, Omolola Olumide who claimed to be her friend, she died ten days after putting to bed.

Sharing photos of the actress and her new born, Olumide wrote:

“I am short of words.. In fact, I don’t know what to even write.. How do I start writing your Epistle Olabisi Monsurat , Aya Abe, OMO Ishola.. (Bisket) .. Have been in shock since yesterday that I heard about your sudden exit from this sinful world..

You’re such a rare gem, a friend like blood sister. Loving and caring. We do have our differences but we settled it amicably without people knowing.. I will miss you dearly the memories we shared still lingers in my heart..Olabisi , please look back and watch over your 10 days old baby, Yoruba says Oku olomo o ki nsun. Please, don’t forget your family , husband and the children you left behind..National Tampan says RIP Ogun State Tampan says RIP Lagos State Tampan says RIP Your LG Government Lagos Island Tampan says Good night..I will miss you, Goodbye Bisket.