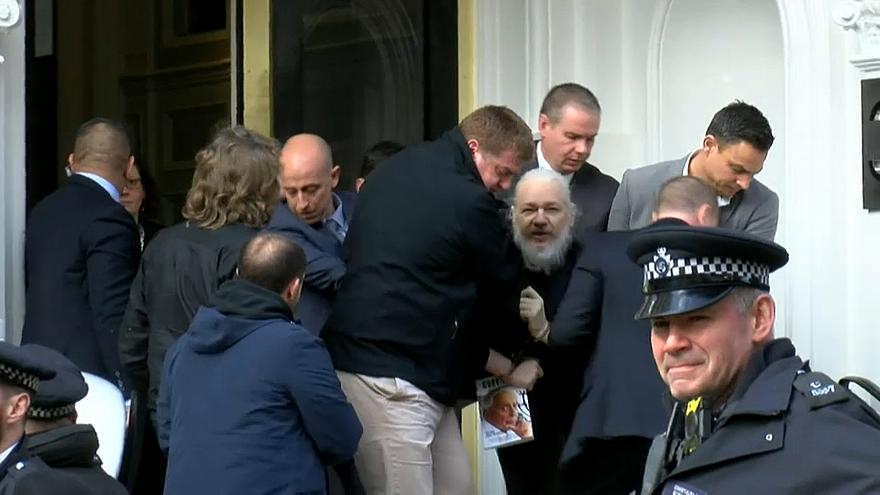 Assange was initially detained for “failing to surrender to the court” over a warrant issued in 2012 and was in custody at a central London police station, Metropolitan Police said.
He will appear before Westminster Magistrates’ Court in London as soon as is possible, police added.
Mr Assange set up Wikileaks in 2006 with the aim of obtaining and publishing confidential documents and images. The organisation hit the headlines four years later when it released footage of US soldiers killing civilians from a helicopter in Iraq.
Share