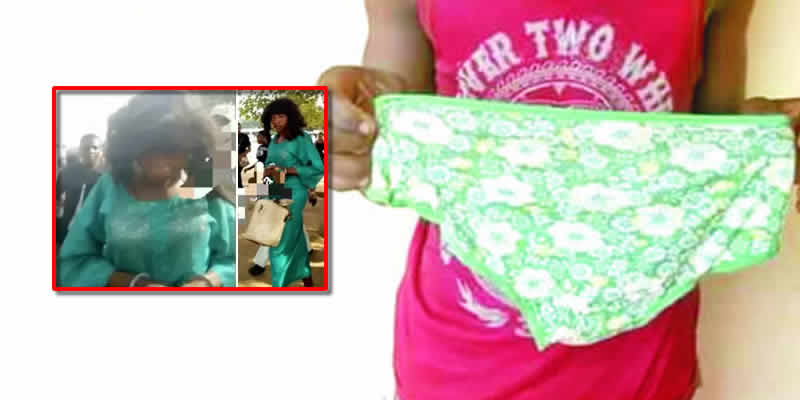 A young man has been apprehended by a mob after he disguised like a woman to steal pants from a female hostel in Ekiti State University.

The young man was later handed over to authorities to prevent the mob from lynching him. 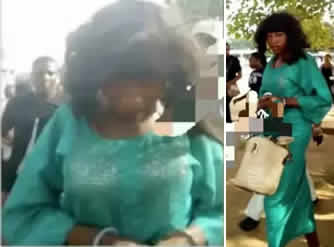 Pant theft has been on the rise of late in Nigeria with many caught in the act. Reports say those engaged in the act do so to use the pants for money rituals. Just few weeks ago, a Yahoo boy was arrested with female pants and a used sanitary pad with intentions to use them for money rituals.