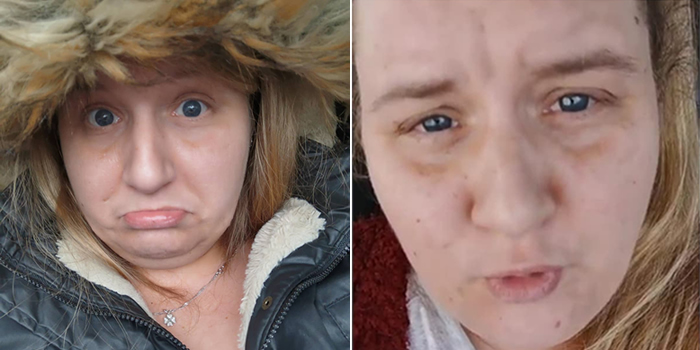 Popular UK-based comedian and actress known as Oyinbo Princess, has joined many Nigerian celebs to lend a voice against the unjust and numerous killings of innocent citizens by law officers who have sworn to protect the country.

Following the death and burial of 36-year-old Nigerian man, Kolade Johnson who was killed after been hit by a police officer’s stray bullet during a raid in Lagos, Nigerians have cried out over the insecurities in the country.

Joining many people in this cry for help is Claire Edun, a British-born Nollywood actress and Instagram comedian who goes by the name Oyinbo Princess due to her immense love for Nigeria.

She recently took to her Instagram page to cry out over the indiscreet and unjust killings of innocent citizens by Nigerian law men who are supposed to protect the country and its citizens. She went on to urge President Buhari.

It appears Nigerian celebrities are heavily discontent with the state of affairs of the country and some are now condemning the present administration on social media.