Di’Ja’s Husband, Early Life And All You Should Know About The Mavin Records Singer

On 14 February 2014, Di’Ja released her first official single under Mavin Records. The song, titled “Yaro”, the song infuses Hausa and Krio dialects in honor of her Nigerian and Sierra Leonean roots

Hadiza Blell, professionally known by her stage name Di’Ja, was born on August 14, to a Northern Nigerian mother and Sierra Leonean father. She has lived in Nigeria, Sierra Leone, the United States, and Canada. Di’Ja was born and brought up in Kaduna where she always love to stay when she is in Nigeria, she later moved out of the state to pursue her education.

Di’Ja earned a double degree in Biology and Psychology. After earning the aforementioned degrees, Di’Ja became passionate about music, art, and philosophy.

Di’Ja started her career in music in 2018. In 2009, she released her first single “Rock steady”, which was nominated for “Best Urban/R&B Single” at the 2009 Canadian Radio Music Awards

On 14 February 2014, Di’Ja released her first official single under Mavin Records. The song, titled “Yaro”, is an up-tempo celebration of love and commitment against all odds. The song infuses Hausa and Krio dialects in honor of her Nigerian and Sierra Leonean roots. 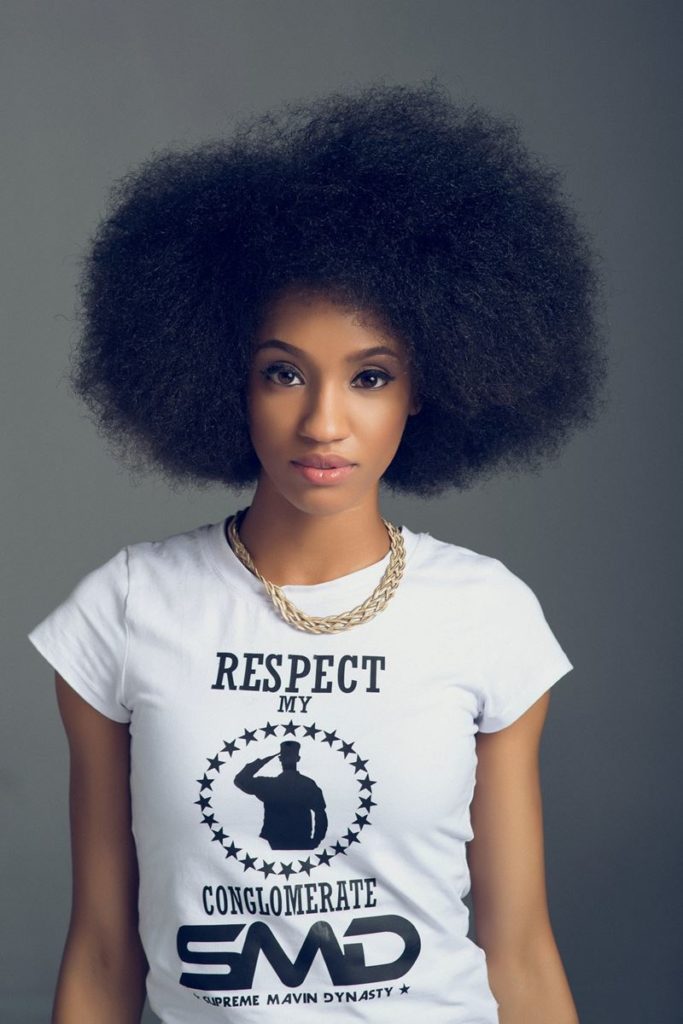 In May 2014, Di’Ja was featured on “Dorobucci” alongside label mates Don Jazzy, Dr SID, Tiwa Savage, D’Prince, Korede Bello, and Reekado Banks. Sha has followed up the mega hit single with impressive tracks that got her more fans in Nigeria.

Di’Ja successfully kept her pregnancy very private for nine months without it leaking to the media space. She delivered the her baby and revealed the news to the media on July 1, 2016, months after she gave birth to her first child.

Di’Ja started dating her husband, Mr Rotimi in summer 2014. They had their wedding Fatiha in summer 2015 and Yoruba traditional wedding in December 2015, she gave birth to her first child, a baby boy in spring 2016 and second child – a girl, on March 9, 2018.