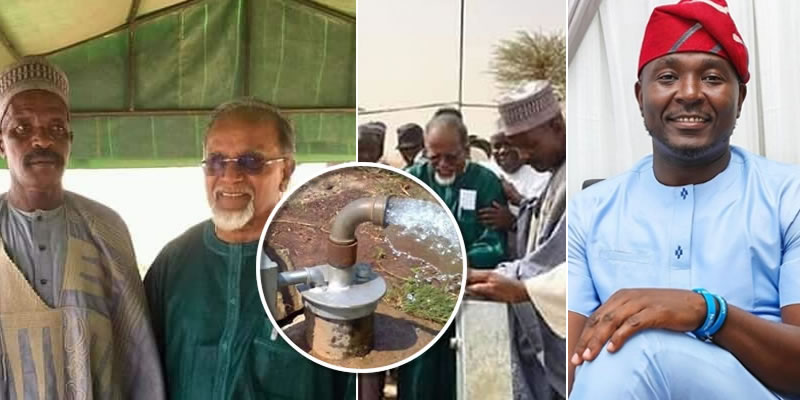 Akin Alabi, Nairabet CEO and House Of Reps Member-elect has stated that the man who rejected a house offer for a borehole in his community didn’t make a wise decision.

Recall that it was reported yesterday that a gateman rejected a house offer as a parting gift from his boss whom he served for 25 years. He, instead, requested that a borehole be sunk for his community which he said lacked water.

Usman, who had served the Indian national, Mr. V. Verghese, who is also the Managing Director of a pharmaceutical company, Jawa International Limited in Lagos, for 25 years, left the service in order to reunite with his family in the village. When Usman was leaving, Verghese offered to build a house for him to appreciate his diligence while he was his gateman. He however opted for a borehole in his community. 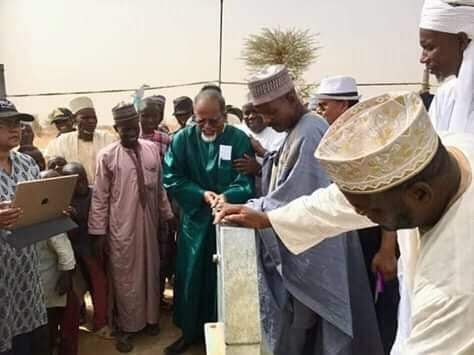 Akin Alabi who reacted to report admitted that it was selfless, but however stated that it was not a wise decision because he could have collected the house, sell it and sink multiple boreholes. He wrote;

Selfless decision but not very wise. Collect the house, sell it and sink multiple boreholes. The suggestion is not in the verbatim. With some critical thinking, he would have gotten a better deal.

Replying to those who are against his opinion, Akin wrote;

Bill to prevent FRSC personnel from carrying guns under Reps…

Who is talking about chasing money? We are still on the charity level. Maybe he would have gotten two boreholes. Maybe a borehole and repair of village classroom. Boss was ready to build a house. He could have gotten more for his people with deeper thinking.