Operatives of the Economic and Financial Crimes Commission, EFCC, Advance Fee Fraud Section, Abuja Headquarters in collaboration with men from the Benin Zonal Office in an operation on Friday 17, 2019 arrested 22 suspected internet fraudsters during an early morning raid at Sapele, Delta State.

Working on intelligence reports, the suspects, who are between the ages of 18 to 30 years, were smoked out from their hideout in an early morning operation. 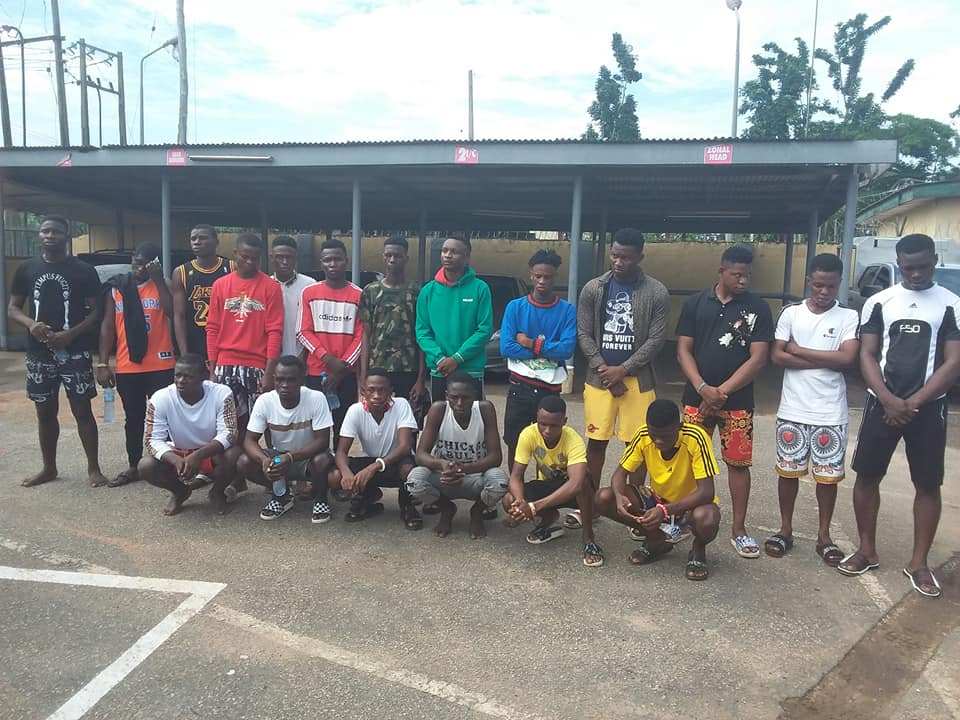 The suspects have made useful statements and will be charged to court as soon investigations are completed. 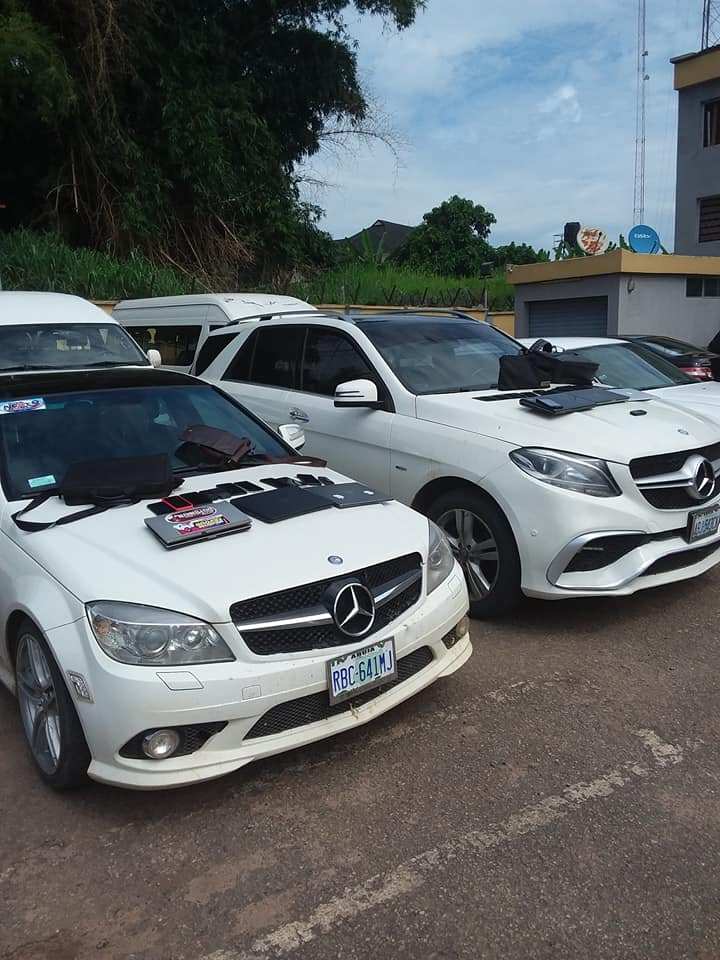 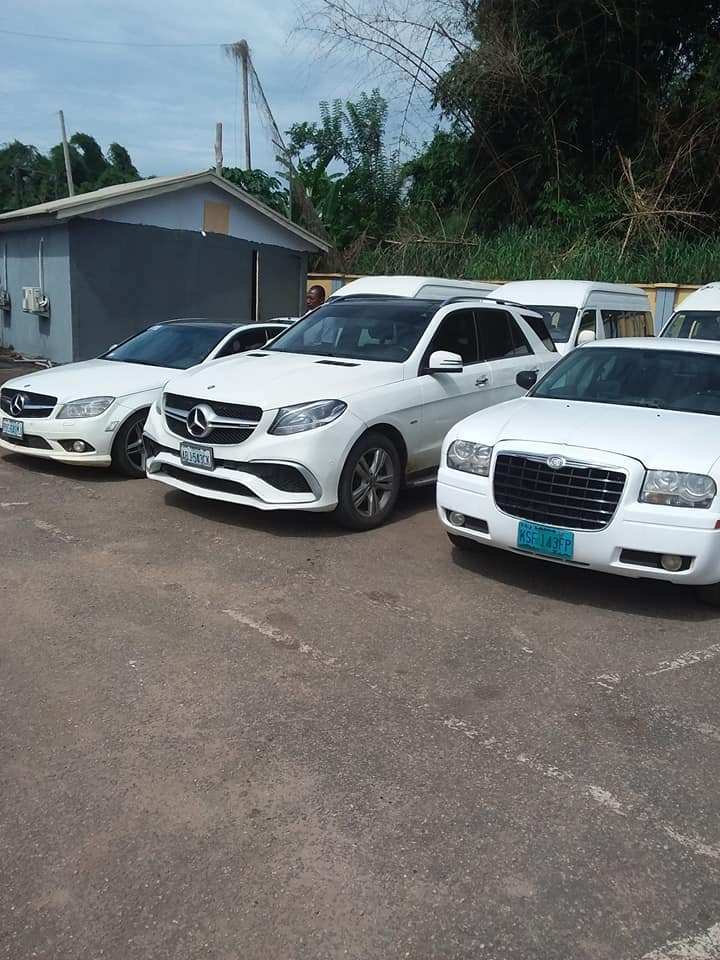 Nigerian Man Reveals How He Beat Cancer In 8 Months