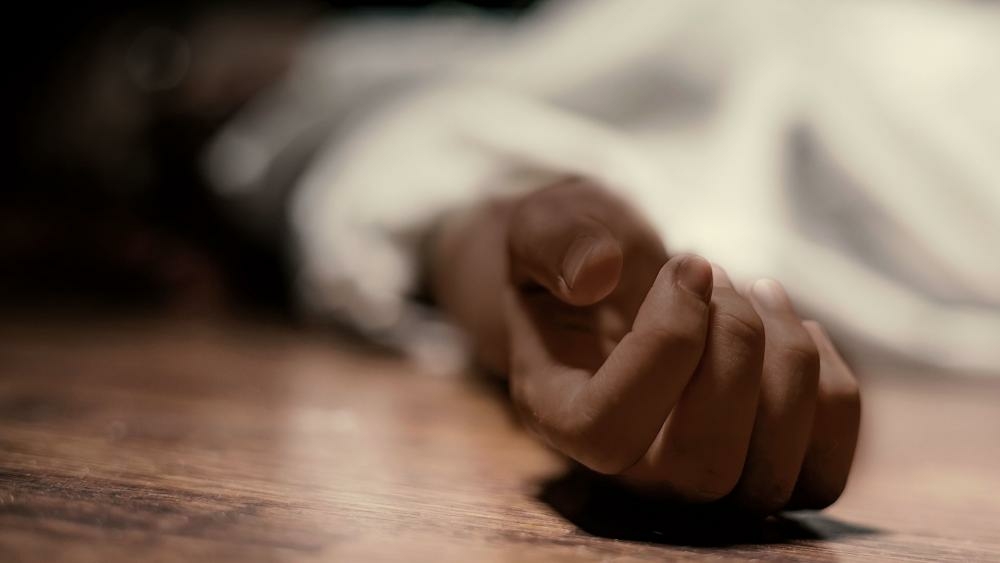 Residents of Aga community in Ikorodu, near Lagos, were on Friday greeted with shock when the corpses of a father, wife and their child were found in their apartment.

It was learnt that the incident occurred at No 12, Obafemi Erija Borokini Road in Aga, Ikorodu at about 6:30 a.m.

A neighbour to the deceased, Taiwo Salami, said the man, Charles Omomo, popularly called Baba Efe, wife, Faith Omomo and their three children were all inside the apartment when the incident occurred.

“I left home very early as usual with my motorcycle. After some hours, my wife called me that Baba Efe, his wife and their last child, Glorious were found dead inside their apartment.

“On getting home I saw a crowd in our compound. I entered the apartment of Baba Efe only to discover he had committed suicide, the wife lay on the floor dead and the son on the three-seater chair also dead.

“I was surprised because yesterday night I saw both the wife and the husband sitting together as usual without any rancour. In fact, they were playing with their children around them.

“I don’t know what could have caused this sudden situation,” Mr Salami said.

He explained that the children were all inside with their parents at the time of the incident.

“Efe, the eldest daughter went to one of their family members, living nearby to report the development. On getting there she screamed for help.

“The dead man used to be a motorcycle rider but a few months ago he stopped working because his motorcycle had developed a fault.

“The children also stopped going to school but I saw them yesterday and there was no sign of any problem among them,” Mr Salami stated.

News Agency of Nigeria, NAN reports officers of the Rapid Response Squad from Ikeja and Ikorodu Police Division were seen evacuating the corpses from the apartment.

The Public Relations Officer of the Lagos State Police Command, Bala Elkana, a deputy superintendent of police, did not respond to enquiries on the issue.
Share on FacebookShare on Twitter
Got News Tip? Send Us Story !
Follow Us on Google News