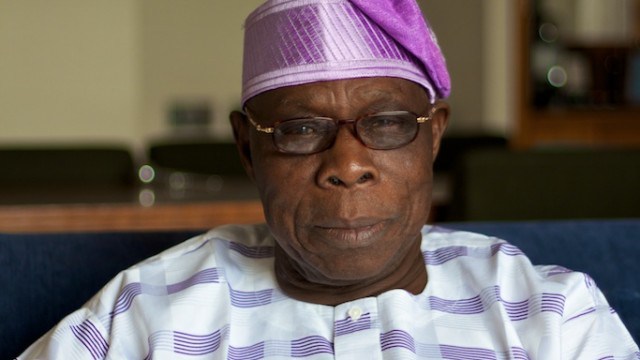 The Indigenous People of Biafra (IPOB) has tackled a former President, Olusegun Obasanjo, over his comment on fulanisation and Islamisation of the country.

The outlawed group accused Obasanjo and other Nigerian leaders of conspiracy of silence in the trouble with Nigeria, adding that Obasanjo’s statement is belated.

Recall that Obasanjo had while speaking at the second session of the Synod of the Anglican Church held at the Cathedral of St. Paul’s Anglican Church, Oleh, in Isoko South Local Government Area of Delta State, accused Buhari of letting the insecurity situation get out of control by failing to deal decisively with Boko Haram insurgents and killer herdsmen.

IPOB in a statement on Sunday by its Media and Publicity Secretary, Emma Powerful, argued that the number of casualties would have been minimal if the former president had spoken out earlier against the so-called fulanisation and Islamisation of the country.

The group regretted that while its leader, Nnamdi Kanu was kicking against the misrule in the country, leaders like Obasanjo assumed an indifferent disposition.