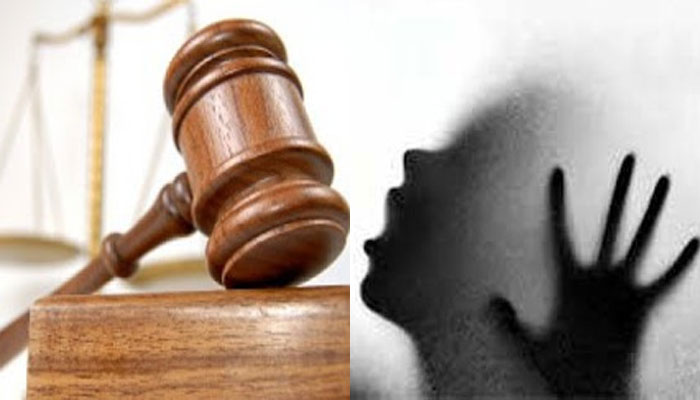 An Ikeja Sexual Offences and Domestic Violence Court sitting in Lagos have, on Thursday, discharged and acquitted a 26-year-old teacher, Akorede Quadri charged for rape.

The plaintiff, Damilola Odekunle, claimed that she was raped by Quadri, her colleague.

In her judgement, the presiding judge, Justice Abiola Soladoye dismissed the claims, adding that they were “friends with benefits”.

The judge held that prosecution did not prove its case beyond reasonable doubt, adding that it failed to provide to the court, medical evidence that the complainant was raped.

The judge said,“ In instances where there were controversies as to whether consent was willingly given, medical evidence should be provided.

“This is a case of a friendship that went sour as far as this court is concerned.

“With all due respect, after watching and observing the defendant and the complainant, I’m inclined to believe the version, as presented by the defendant.

“The complainant was very unbelievable.

“In the light of my findings, in this case, I find you, Akorede Quadri, not guilty of the one-count charge, of the offence contained on the information dated July 23, 2018.

“I hereby discharge and acquit you accordingly. This is the judgment of this court,” Soladoye held.