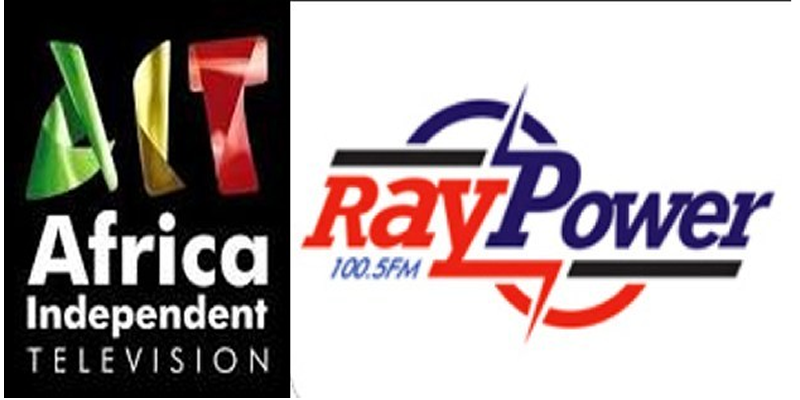 The offences listed by the NBC included the airing of a presidential election documentary by the AIT, a matter pending before a tribunal, the inability of the company to pay its fees, the use of “divisive and inciting contents from the Social Media” among others.
READ ALSO:
Similar Topics
AITheadlineModibbo KawuNBCRaypower
Share FacebookTwitterWhatsAppReddItPinterestEmailLinkedin
FOLLOW US ONLINE
FOR FASTER UPDATES
Follow @withinnigeria
FOR Trending Videos, Comedy, Viral Photos, Click to join Our INSTAGRAM: @withinnigeria
MOST READ TODAY
Top posts viewed today