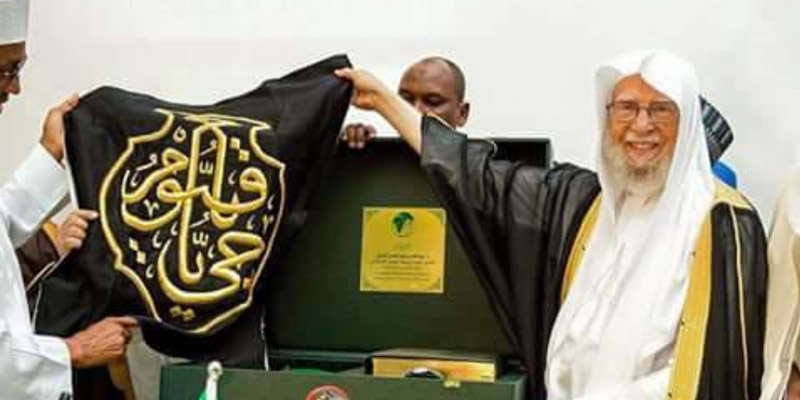 The South- East Enlightenment Network (SE-EN) has condemned a recent communiqué issued by a pan-Igbo group, the Alaigbo Development Foundation (ADF) were it claimed there were powerful interests to conquer, occupy and enslave the Igbo people in Nigeria.

The socio-cultural-political group at an emergency meeting of a “consultative caucus of concerned pan-Igbo” organizations on Friday said it met to deliberate on issues of “grave and urgent importance that threaten the peace, development and security situation in Alaigbo and elsewhere in the Federal Republic of Nigeria”.

Reacting to the alarm raised by ADF, the South- East Enlightenment Network called on the general public to disregard it in its entirety while the Igbo nation focuses on robust and more realistic approaches to existing security challenges facing the country as they particularly affect the South-East of Nigeria.

Chimezie Egboh JP, President of the group in a statement on Sunday, said Igbos must be wary of being drawn into fighting the wrong enemy by being misled into randomly attacking or killing Muslims or Fulani.

According to the statement, “The fallout of such mistake would not only be costly it will also stain the South-East with the stigma of starting a fight of blame even when there are indications that we have been provoked into taking certain actions.”

Insecurity: We will defend every Igbo man, Ohanaeze declares

Misconceptions about the Igbo people and tribe

We have recent experiences of individuals and organizations that exploited our agitation for fairness and greater self determination to feather their own nests. Such people went as far as pitching the entire South-East against the other five geo-political zones only to escape to foreign lands to enjoy the money they were paid by our detractors. These dubious agitator for Igbo rights went as far as inciting our youths to imprudently act in way that cut short their prospects in life while leading to the death of others.

This is why we find it alarming that the premises canvassed by Alaigbo Development Foundation uncannily tally with the “Fulanization and Islamization” propaganda recently launched by former President Oluegun Obasanjo. This divisive concept originally has its root in the campaign message of Alhaji Atiku Abubakar, the presidential candidate of the People’s Democratic Party (PDP), who, confoundedly, is Fulani and a Muslim. If he is setting the Igbos up to fight his own people (Fulani and Muslims) we should be wary and ask why he wants to use the South-East as his disposable cannon fodder.

This is not to dismiss that there are pressure points in the interaction of nomadic cattle herders and the permanent communities they pass through in the course of taking their herds to pasture. Globally, this stressed relationship is recognized as part of the fallouts of human population growth, climate change, and culture-in-transit. We must therefore again demonstrate the unrivalled intellectual capacity that Igbos are known for. We are known as people that deal with problems in ways that leave us emerging winners as opposed to the insinuated descent into barbarism being championed by ADF.

We suggest that Igbos should immediately hold dialogues and other interactive engagements to explore solutions to the globally identified problems, bring the attention of our political leaders to the proffered solutions and pressure them to adopt same. This will ensure that agreed actions will be systematic, institutional, legal and enduring.

In the short term, our recommendation is for communities to build networks that feed information about suspicious persons to security agencies and create a format of documenting such reports so that there would be a trail of evidence if security agents fail to act on such information. As an intermediate measure, we recommend that Igbos massively support the creation of state and local government police as recommended in the report on Police reform, when the time comes.

These are practical suggestions that are missing in the ADF communique, which proves that the group’s intentions are neither altruistic nor noble. The implication is that the Forum targeted Ndi’Igbo with the hoax of Islamization and Fulanization in pursuit of the agenda of the enemies of Igboland. These are people that continue to prevent the masses of the South-East to realize and accept that politics is about collaboration and not isolation. They want to continue reaping dirty gains from pitching Igbos against other parts of the country.

We therefore urge Ndi’Igbo to reject those that are working with other ethnic nationalities to push us into acting against our own interest by making enemies of other ethnic nationalities before 2023, when alliances will be needed to clinch an Igbo presidency. Our people must be cautious of mushroom organizations like ADF, which are set up to torpedo our prospects at a time when greatness beckons on us.