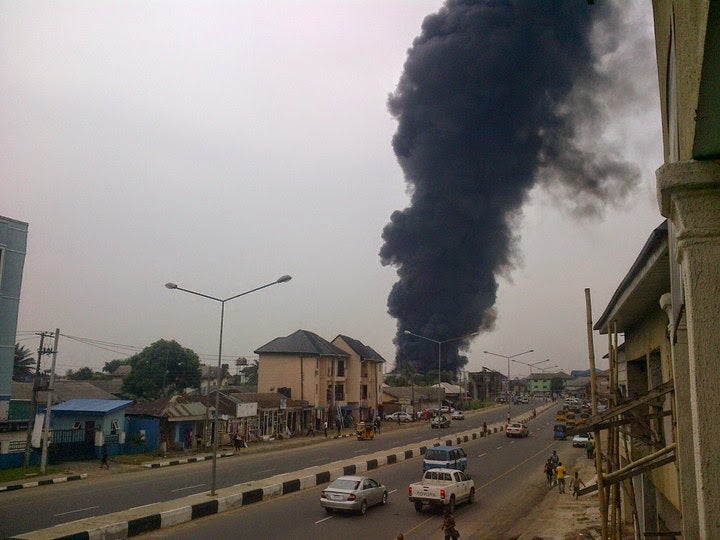 Five people have been injured following a gas explosion that occurred at a shopping mall in Port Harcourt, the Rivers State capital.

He said the explosion occurred in the Kitchen area in the Mall leaving five persons seriously injured, and are currently receiving treatment at the Braithwaite Memorial Hospital.

He noted that things have since returned to normal with people going about their businesses.

DSP Omoni added that investigations are ongoing to unravel the cause of the gas explosion.

Many injured as gas explosion rocks #PortHarcourt Mall in #RiversState