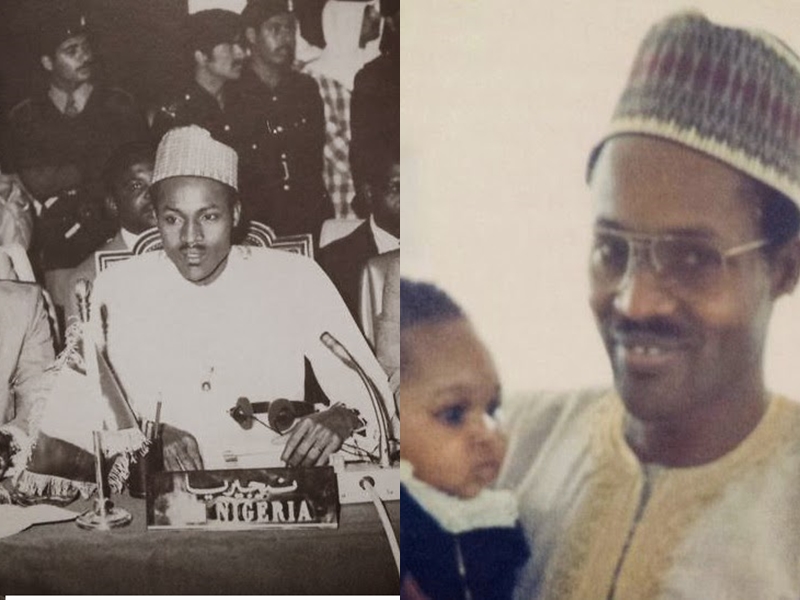 President Buhari can be described as a man who has seen it all. From his days in the Nigerian military, to his sojourn in the ministry of petroleum and then as a politician, Buhari can be said to have stood the test of time.

Though, the former Head of State is not known as a social person, Buhari’s past achievements are well documented in the Nigerian media and beyond. His life is one that depicts excellence, achievement and service.

We compiled a pictorial history of the 72-year old Daura-born retired general.

In 1985, Buhari was himself overthrown in a coup led by General Ibrahim Babangida on August 27th, and other members of the ruling Supreme Military Council (SMC) ostensibly, because he insisted on investigating allegations of fraudulent award of contracts in the Ministry of Defence.

The Sun Newspaper And How Not To Re-Write History

Buhari’s aide, Lauretta Onochie reacts as man throws bundles of dollars on his…

Photos of Buhari in Makkah as the President performs Umrah (photos)