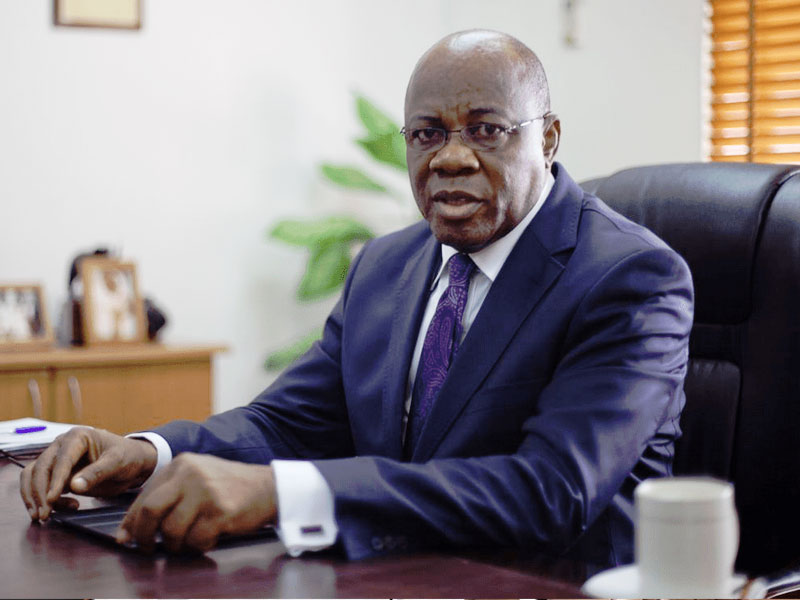 Coalition for Nigeria slams Agbakoba over calls for disintegration of Nigeria, says it betrays national interest

The Coalition for Nigeria Movement (CNM) has lashed out at controversial human rights lawyer, Chief Olisa Agbakoba (SAN), over calls for the disintegration of the country into regions as postulated in the Aburi Accord of the Civil War era.

According to these distinguished Nigerians, the notion is a conspiracy against the unity of Nigeria which betrays national interest.

In a press statement issued by National President Patriot Sabo Odeh on Wednesday in Abuja, the group stated that the timing is suspicious as such disruptive request was never mentioned when Goodluck Jonathan, a Southerner was at the helms of affair.

The Coalition likened Agbakoba’s demand to that of extremists, fanatics, separatists and terrorists, particularly Boko Haram whose ideology and modus operandi isn’t afar.

By calling on President Muhammdu Buhari to evoke the Aburi Accord, the group added that the former Nigerian Bar Association boss is scheming to achieve his own devious ends, as the issues he identified has already been addressed.

The Coalition, however, emphasised that a one-indivisible Nigeria is non-negotiable and urged the Federal Government to place Agbakoba under watch owing to his apparent destabilization agenda.

“ The demand from Olisa Agbakoba for the division of Nigeria by activating the Aburi Accord of the Civil War era is nothing but scheming to achieve his own devious ends. This is because the issues he identified as militating against the management of Nigeria’s diversity are already being addressed.

“ Had they been addressed on the scale the present administration has been addressing them perhaps the country would have been spared the recent unsavoury experiences. It is interesting that Agbakoba is beholding to the successive administrations that were responsible for this neglect of critical national issues to the extent that he was consider as a contender for the office of Secretary to the Government of the Federation during the Jonathan era.

“ Irrespective of what Olisa Agbakoba, his associates or clients might say, The Coalition for Nigeria Movement’s belief in a indivisible nation called Nigeria remains unshaken and we know this is a belief held by millions of other Nigerians that resolute in not be shaken by reactionary ventilation as the Senior Advocate of Nigeria did.

“ More and more Nigerians have come to realization that their own good fortunes are tied to a united Nigeria, while fragmentation into the kind of ethnic enclaves would undermine those same fortunes.

“ We therefore, in the strongest terms, condemn the attempt to brainwash Nigerians into buying Agbakoba’s dummy. Attempting to play such trick on the people is irresponsible and he should apologise to citizens for making a mockery of what they believe in. He must as a matter of duty walk back the faulty demand by retracting the publication in which he demanded for the division of Nigeria. If he feels as strongly as he claims to be he would have made contributions towards improving local government autonomy, creation of state police and other things that will enrich the democratic space in the country and not scheme for anarchy to drown the land.

“ We want to warn separatists that feel encouraged by the lawyer’s submission not to be misled into thinking the idea of breaking up Nigeria is now mainstream. Nothing can be farther from the truth. Instead of seeing Olisa Agbakoba as being on their side they should rather see a salesman that is tricking them into requiring his services as a lawyer because that is what will happen to anyone that is misled by this demand to commit crimes in the name of asking for the division of Nigeria.

“ The government is hereby placed on notice that it must place the former President of the Nigerian Bar Association under watch since it has become apparent that he has continued to pursue the destabilization agenda reportedly hatched by the opposition against when it loses the general election. Nigerians have watched indifferently as they unleashed one security breach after the other on the country and it is time to put an end to their regime of fear.”