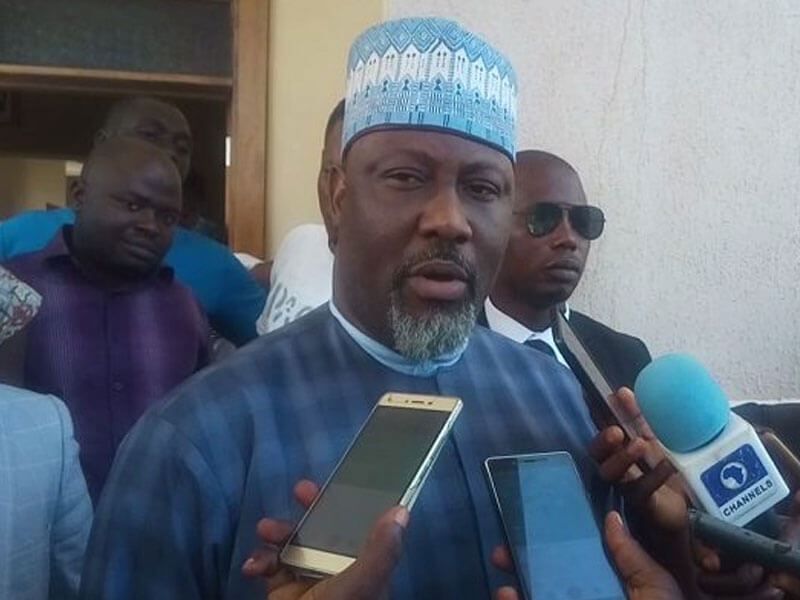 Senator representing Kogi West District in the National Assembly, Dino Melaye, has attacked the ruling All Progressives Congress (APC) for allegedly plotting to create false propaganda with the aim of swaying the people to its camp ahead of the November 16 governorship election in Kogi state.

According to him, the party is scheming to stage fake defections from opposition parties to the APC.

Melaye, who made this known in a post on his Twitter handle yesterday, also alerted Nigerians to be vigilant of other ‘tricks by the APC.’

He alleged that the decamping activity was being organized by the government house in Lokoja, the state capital.

His tweet reads; “Watch out for fake decamping into APC in Kogi organized by Govt House lokoja to create false propaganda of winning people. Jobless souls.”

Senator Melaye is an aspirant for the office of Kogi governor, having declared his intention to run for the position last month.