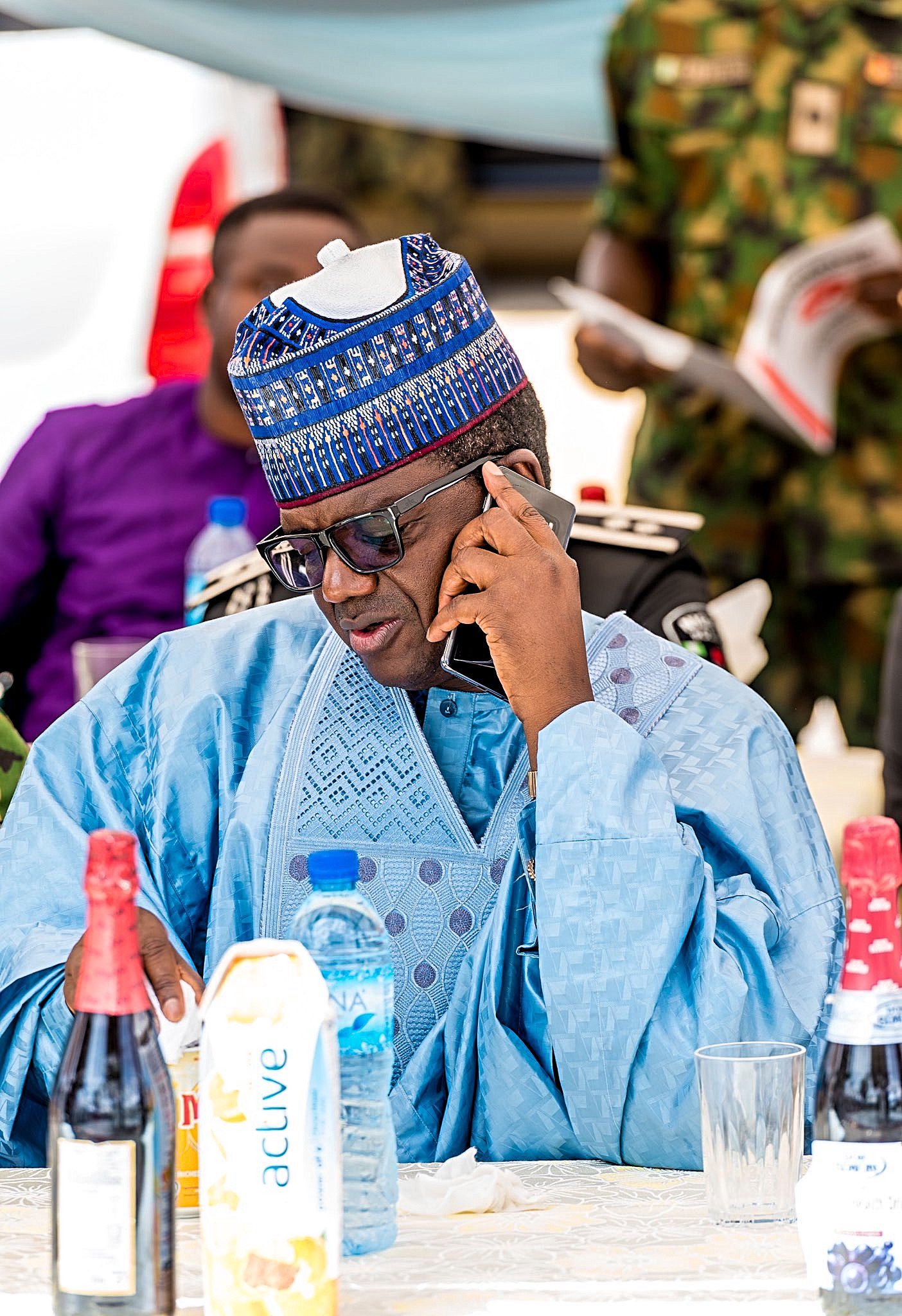 The Zamfara Governorship Election Tribunal on Friday dismissed a petition filed by Alhaji Zayyanu Salisu of the Action Peoples Party (APP), challenging the election of Gov. Bello Mutawalle of the PDP.

Zeberu, dismissed the petition after counsel for the INEC and PDP, raised no objections.

The judge dismissed the suit with no: EPT/ZM/GOV/2019. NAN reports that Salisu’s petition is challenging INEC’s decision to issue a certificate of return to Mutawalle on the grounds that he (Mutawalle) was not qualified to stand for the election having not “been educated up to the school certificate level or its equivalent,” as stipulated in the 1999 Constitution and the 2010 Electoral Act.

He argued that a report by the Evaluation and Accreditation Division of the Federal Ministry of Education, dated 28 December 2018, had stated that the Trade Certificate relied on by the first respondent as evidence of educational qualification for the election was not a school certificate.

The petitioners, however, prayed that the tribunal declares that Mutawalle was, at the time of the election, not qualified to contest the election held on March 9, for the office of Governor of Zamfara.

They further ask that the tribunal orders the 3rd respondent, INEC, to conduct a fresh election to the office of governor of Zamfara State.

INEC had, on May 27, issued a certificate of return to Mutawalle of PDP in line with the Supreme Court judgment of May 24, which sacked the initial purported winner, Idris Shehu, of the All Progressives Congress (APC).