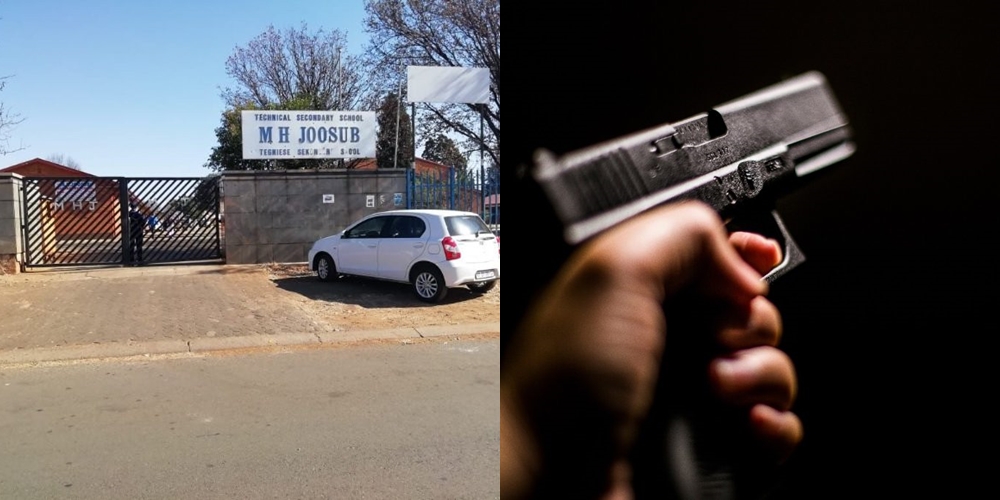 Eyewitnesses alleged that the shooting occurred outside the school’s premises before teaching took place. The two victims of the incident, are receiving medical attention at Lenmed Clinic and Lenasia Clinic. 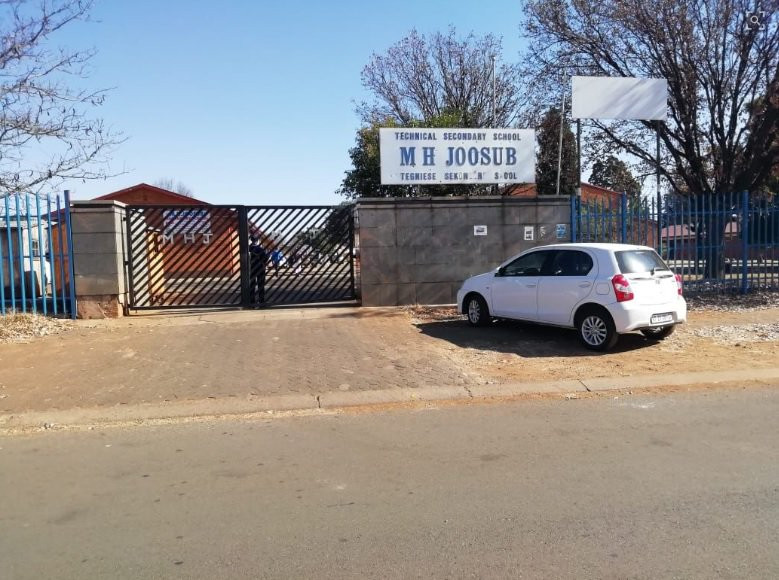 “We have sent our psychosocial unit to support the staff and learners at the school, including the victims and their families. The level of violence in and around our schools is of grave concern,” Gauteng department of education spokesperson Steve Mabona said.

A resident of the area told newsmen that the shooting stemmed from the previous fight the boys had.

“We heard that the boys had fought before so maybe that is what led to the shooting. I cannot say with certainty but I think it’s because of the fighting,” said the resident.

Sowetan reported that the Police spokesperson, Col Lungelo Dlamini said three boys between the ages of 14 and 17 were arrested. It was further gathered that a pistol and six rounds of ammunition were recovered at the home of one of the students.