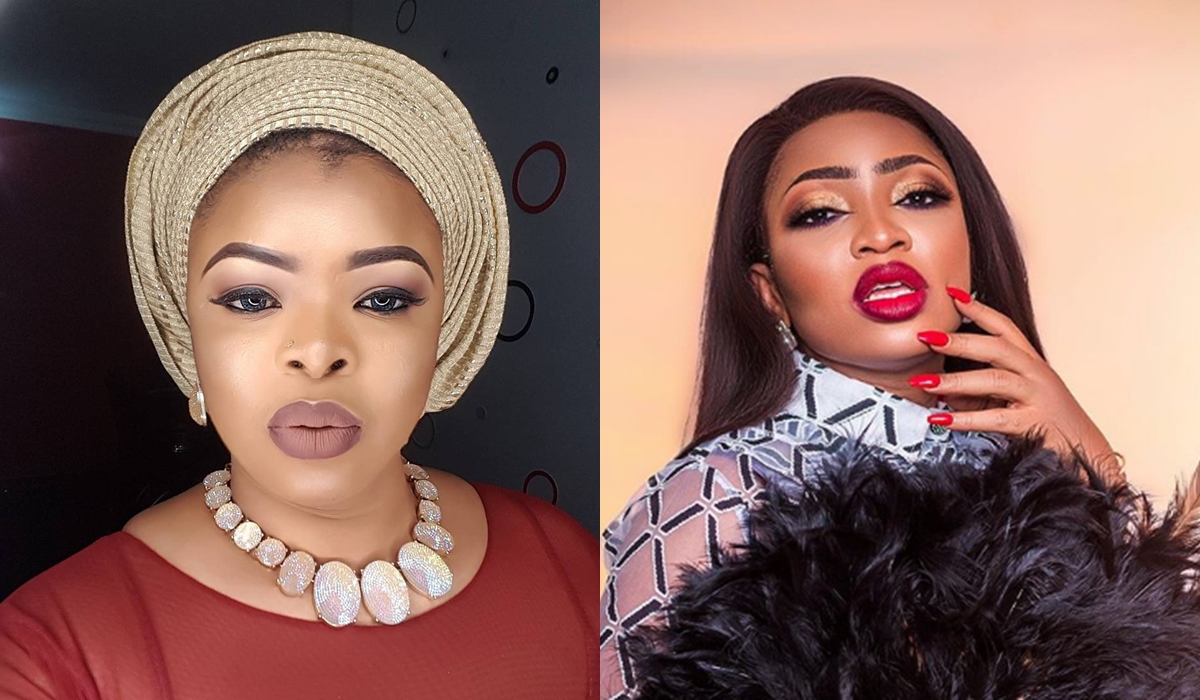 It all started when Osom collected N3 million from Dikeh’s ex-husband, Churchill Olakunle, as birthday present and decided to announce the gift to the world.

Many social media immediately condemned her for receiving such a present from her former friend’s ex even as she knew they weren’t on good terms.

In defense, Osom decided to expose the kind of person Dikeh is to the world and went on several paragraphs, detailing how much a ‘bad’ person she is. Rather than get sympathy, Nigerians have been blasting Osom for being a bad friend.

Actress Dayo Amusa joined the ‘commenters’ and fired at Osom, calling her a snitch for exposing her friend to the world. The pressure made Osom delete the post from her Instagram.